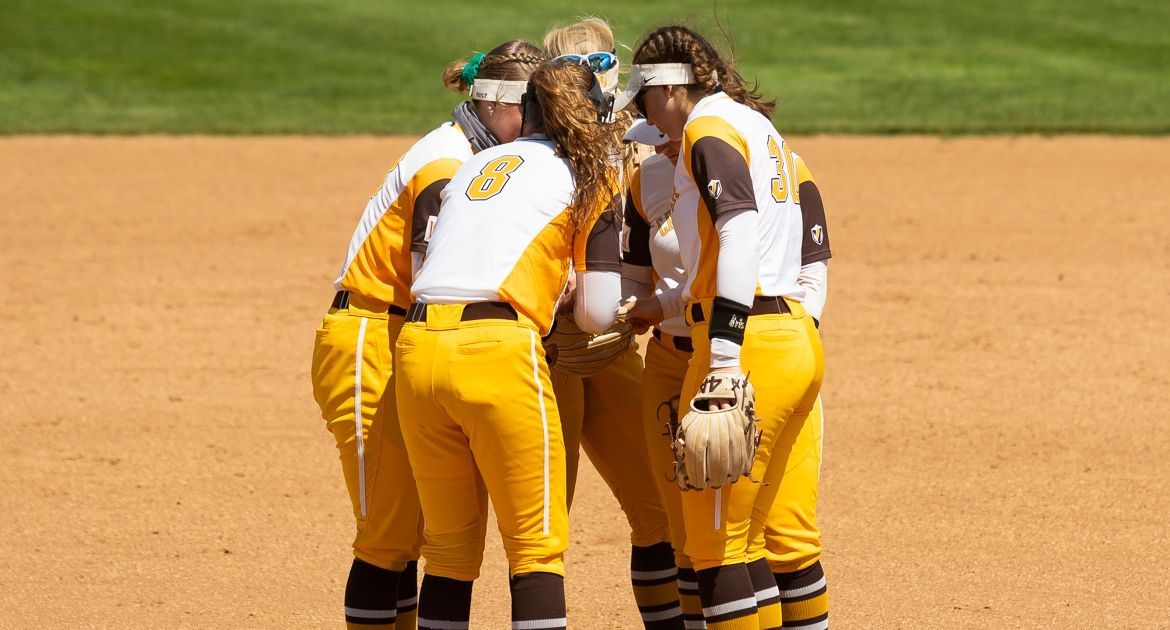 The Valpo softball team put together a rally in the bottom of the seventh inning of the nightcap of Sunday’s MVC doubleheader with Drake, getting the potential winning run to the plate with one out, but the rally came up short as the Bulldogs earned the 6-3 win. Drake won the opener as well by a 10-2 final.

Valpo will host Loyola on Wednesday at the Valpo Softball Complex. It will be a doubleheader rather than the originally scheduled single game, as one of the scheduled games at Loyola last Wednesday was moved to this coming Wednesday. First pitch is slated for 1 p.m.