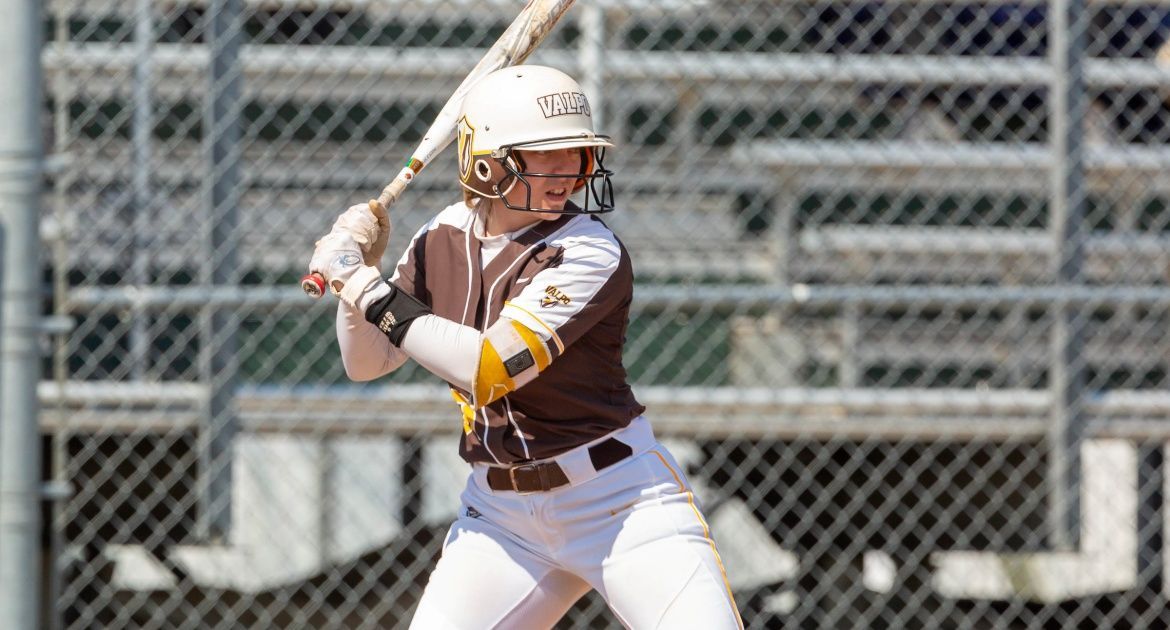 The drama was palpable for the Valpo softball team Saturday in its opener Saturday at the Charleston Invitational, as the Beacons fell behind Lipscomb, 5-0 after 2 ½ innings, before rallying for a 7-6 victory. Valpo extended its winning streak to five consecutive games with an explosive offensive output in the nightcap, recording 16 hits in a 10-4 win over Holy Cross.

How It Happened – Holy Cross

Valpo (5-3) looks for the perfect weekend on Sunday, but it will take a quick turnaround, as the Beacons take on Binghamton at 9 a.m. CT. Live stats will be available via ValpoAthletics.com.