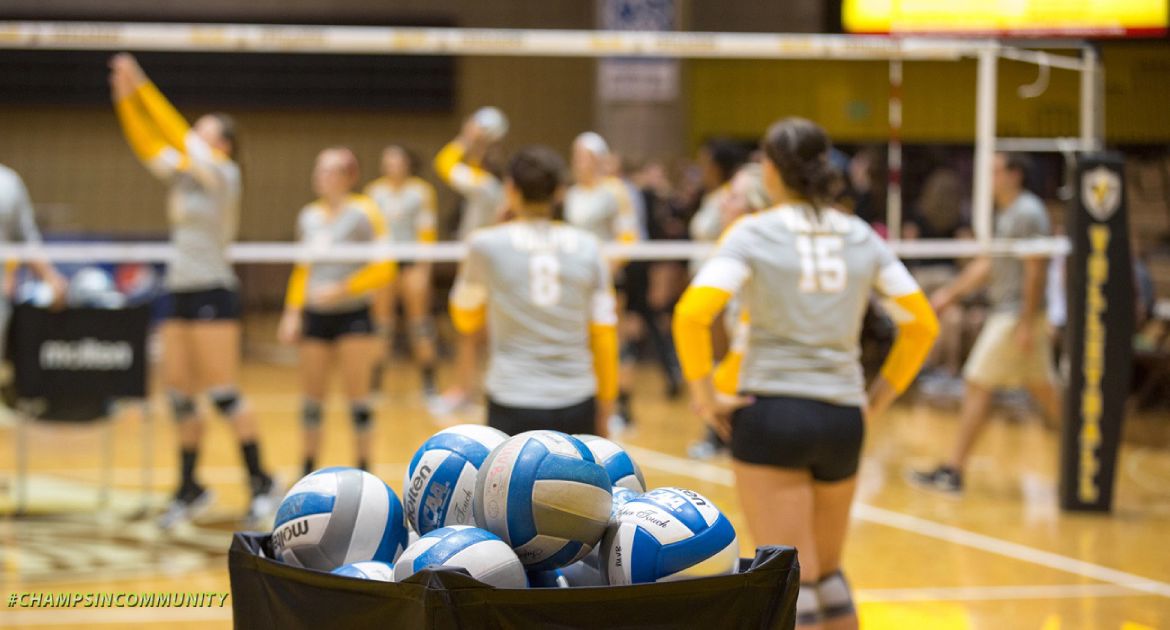 The Valparaiso University volleyball program received the American Volleyball Coaches Association (AVCA) Team Academic Award for the 2013-14 academic year, as announced by the AVCA this week.  It marks the ninth time in the last 11 seasons that the Crusaders have earned the award.

The honor is given to college and high school teams that displayed excellence in the classroom by maintaining at least a 3.30 cumulative team grade-point average on a 4.0 scale.  The nominating head coaches must be AVCA members.  Valpo was one of 134 Division I programs to be so honored this season.

The Crusaders continued to be proficient in the classroom while also maintaining their on-court success during the 2013-14 season.  On the court last year, Valpo won 25 matches, finished in second place in the Horizon League standings and earned a berth in the league championship match for the seventh time in the last 11 years. The Crusaders have now won at least 20 matches in each of the last 12 seasons, including all nine years they have earned the AVCA Team Academic Award, and own a 225-80 (.738) record in the nine years in which the program has earned the academic honor from the AVCA.

Valparaiso was one of four current Horizon League institutions to earn the honor for the 2013-14 campaign.