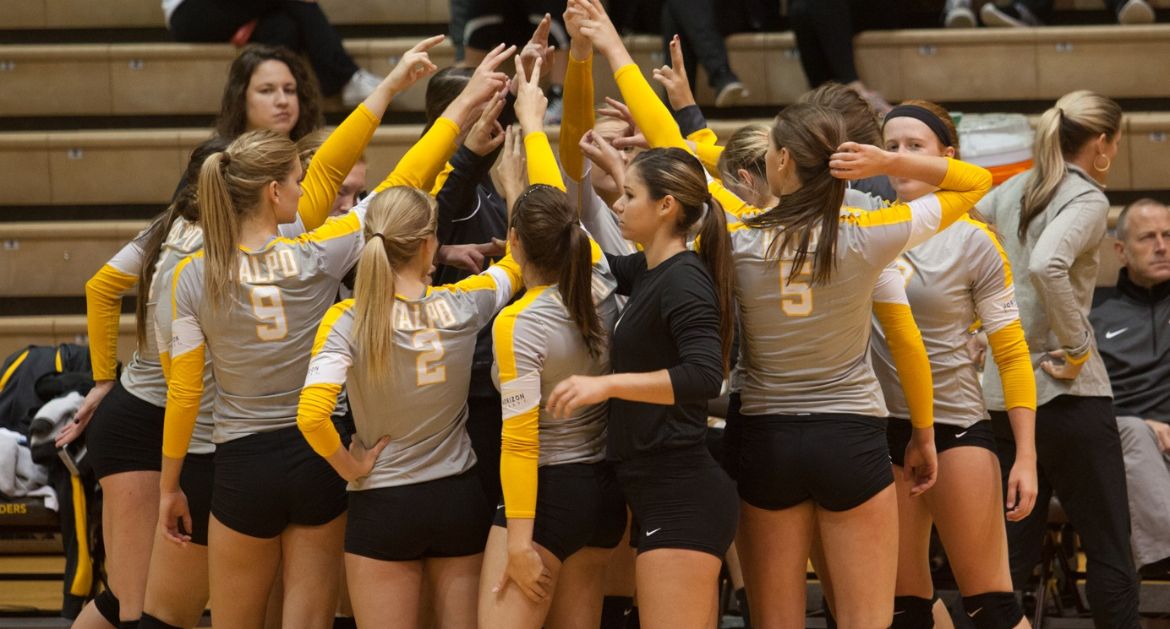 Alana Brown will join the Crusaders next year. 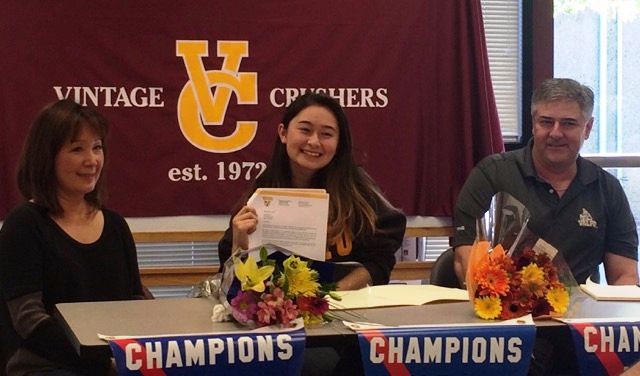 Alana Brown with her signed letter of agreement.

Valparaiso volleyball head coach Carin Avery announced today that Alana Brown, a defensive specialist out of Vintage H.S. in Napa, Calif., has signed with the Crusader volleyball program and will join the team as a freshman for the 2016 season.

In three seasons playing for the Crushers, Brown has helped Vintage to a trio of league titles, two regional championship game appearances and a pair of state Sweet 16 berths. She has earned All-County honors, was recognized as an AVCA Phenom twice and earned a spot on PrepVolleyball.com’s Defensive Dandies list in 2015. On the club circuit, Brown has helped various club teams to qualify for the Junior National Championship in six of the past seven years. Brown’s teams have earned top-five finishes at national qualifiers seven times, including a victory at the Southern California qualifier in 2013.

“We are so excited to have Alana join our program,” said Avery. “We were lucky enough to first meet her at our camp years ago - she kept coming back and we are fortunate to have her join us next season. Alana makes the players around her better with her love of the game and her enthusiasm for the game. She fits so well into our philosophy and our system. We are excited for our fans to meet her.”