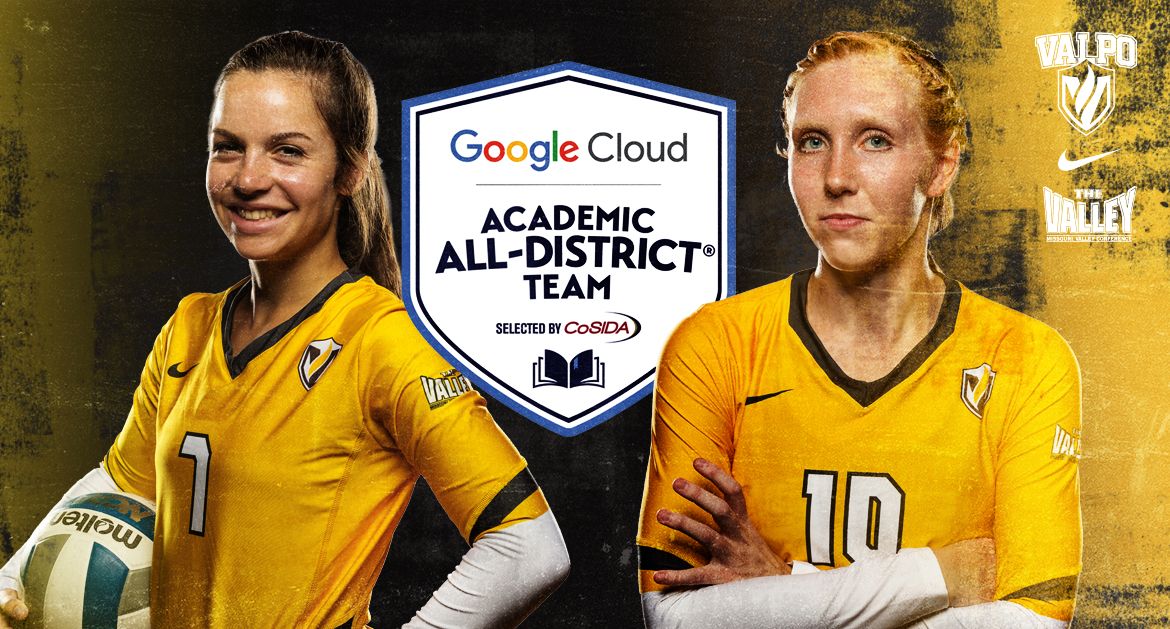 Ketcham is in the final stages of a stellar career for Valpo, as she is one of just two players in program history to rank among Valpo’s career top-10 in both digs (5th) and kills (10th). Ketcham, who ranks second on the team this year in both kills and digs, is also one of just nine members of the 1,000-kill/1,000-dig club in program history. A Second Team Academic All-District Choice last season, Ketcham holds a 3.99 GPA as an exercise science and psychology double major and received the MVC President’s Council Academic Excellence award last year.

Cookerly ranks 48th nationally in digs/set and paces Valpo as the Brown and Gold sit 10th nationally in digs/set as a team. The sophomore, who currently sits second nationally among all active D-I players in career digs/set, owns 589 digs on the season cracking the program’s single-season top-10 in the category and leaving her just 13 shy of ninth and 32 shy of eighth position. Cookerly currently carries a 3.94 cumulative GPA as a nursing major and was a member of the MVC Academic Honor Roll last season.

By virtue of her spot on the First Team, Ketcham advances for consideration for Academic All-American status.