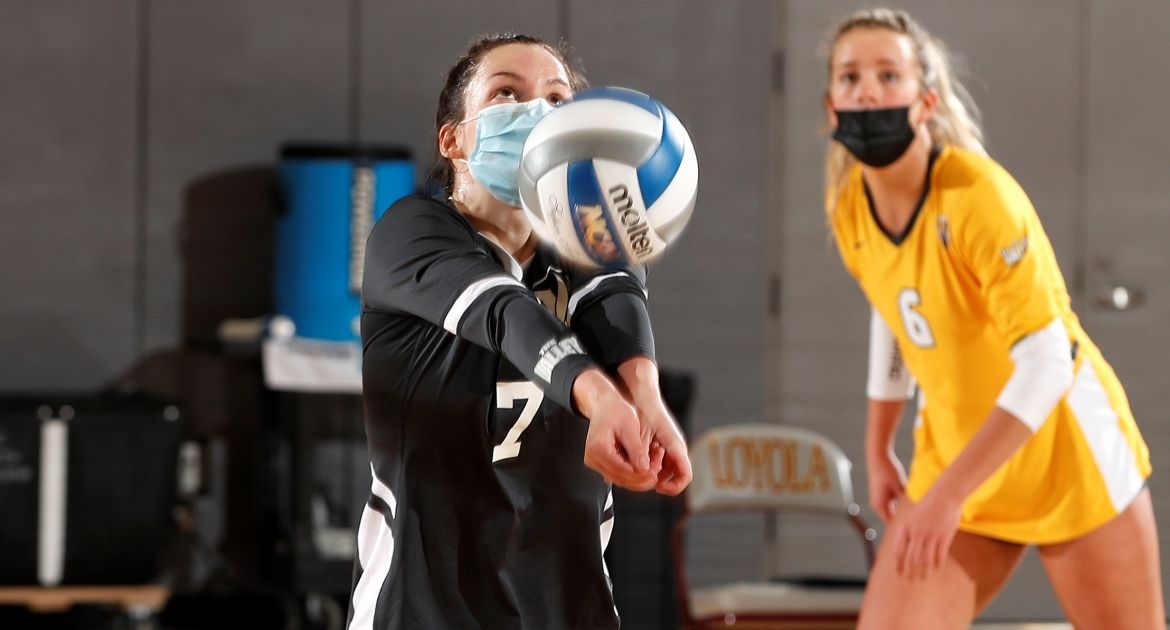 It was an extremely tight match as the Valpo volleyball team returned to action in a neutral-site battle with Butler in Chicago Friday afternoon, featuring 26 ties and 15 lead changes in three sets which all went right down to the wire. In all three sets, it was Valpo which came away with the key points late, as the Brown and Gold earned a 3-0 (25-22, 25-21, 25-23) sweep of the Bulldogs to earn their first win of the 2021 spring season.

Valpo (1-1) closes out its home-and-home series with Loyola as it takes to the court at the ARC for the first time this year next Monday, Feb. 1. First serve is slated for 3 p.m., and the match can be seen live on ESPN+.