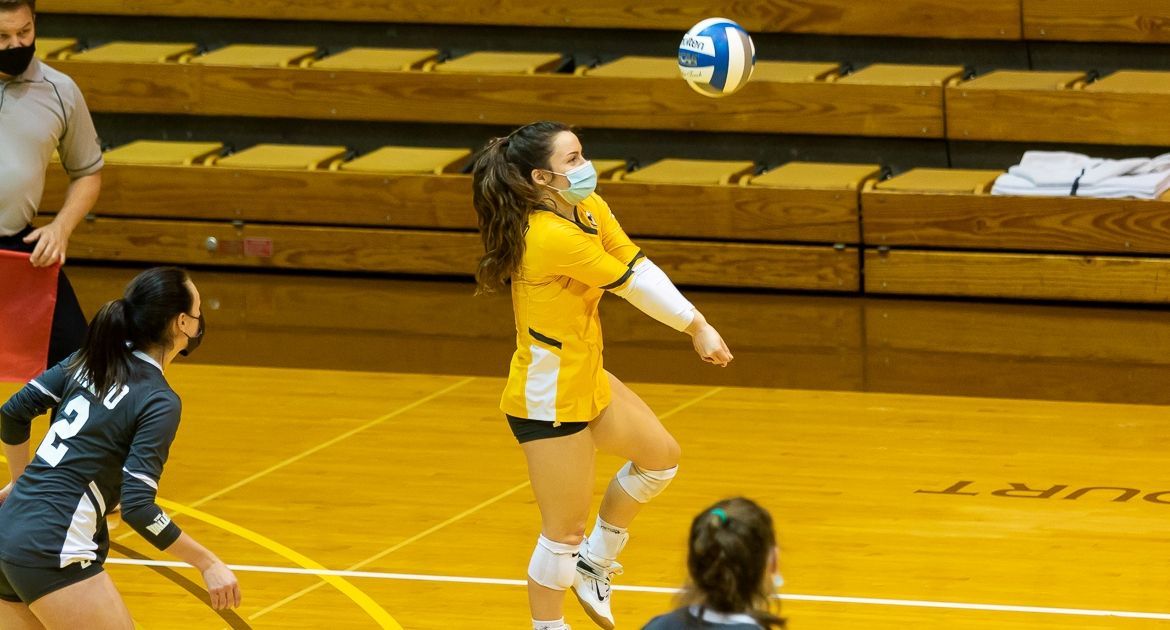 The Valpo volleyball team made quick work of visiting UNI at the ARC Monday afternoon, defeating the Panthers in straight sets (25-15, 25-18, 27-25) to complete the weekend sweep of the two-match series. Senior libero Rylee Cookerly (Brownsburg, Ind./Brownsburg) checked off yet another accomplishment in her sterling career, cracking the NCAA Division I top-25 chart for career digs.

Valpo (9-7, 8-6 MVC) closes out its home slate with a pair of matches next week against Indiana State, starting Sunday afternoon at 3 p.m. The match will be broadcast on The Valley on ESPN.