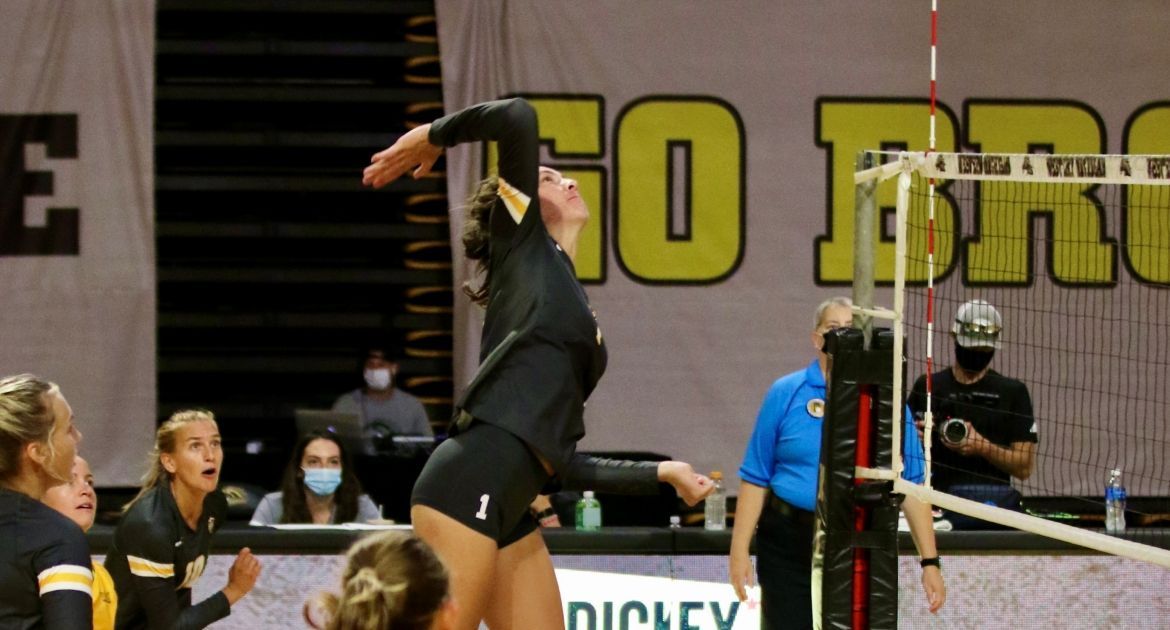 For the second time in as many days, the Valpo volleyball team came out on the right end of a match that went the distance, as the Beacons rallied late in the fifth set to earn the 3-2 (25-17, 25-23, 15-25, 15-25, 15-13) victory over host Milwaukee Sunday in the finale of the Panther Invitational. Valpo finished in second place in the four-team tournament, with middles Haley Hart (Frankfort, Ill./Lincoln-Way East) and Peyton McCarthy (Cincinnati, Ohio/Seton) representing the team on the All-Tournament Team.