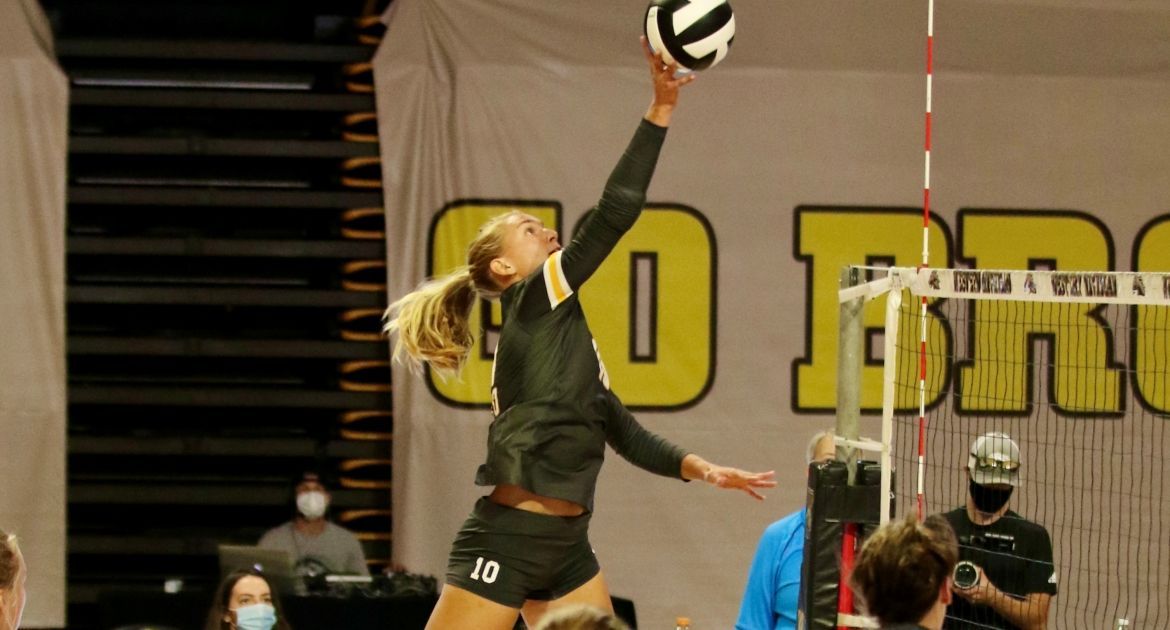 For a squad which had played and won a number of dramatic five-set matches in the first three weekends, the Valpo volleyball team switched gears on Friday at the SIUE Cougar Classic. It took the Beacons the minimum six sets to finish up sweeps of Western Illinois (25-11, 25-19, 25-18) and host SIUE (25-13, 25-21, 25-17) and to claim their second tournament title of the season.

How It Happened – WIU

Valpo (9-2) opens up the MVC slate with the longest road trip of the conference schedule, heading to Southern Illinois next Friday and Missouri State next Saturday.