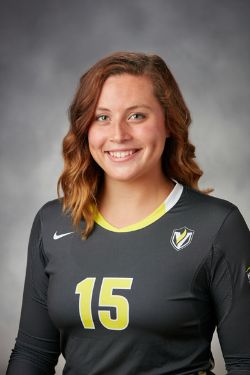 2013: Did not appear for the Crusaders in her first season at Valpo ... redshirted to maintain four seasons of eligibility.

Personal: Tarrah is the daughter of Jerry and Alicia Lasky ... major is communication.