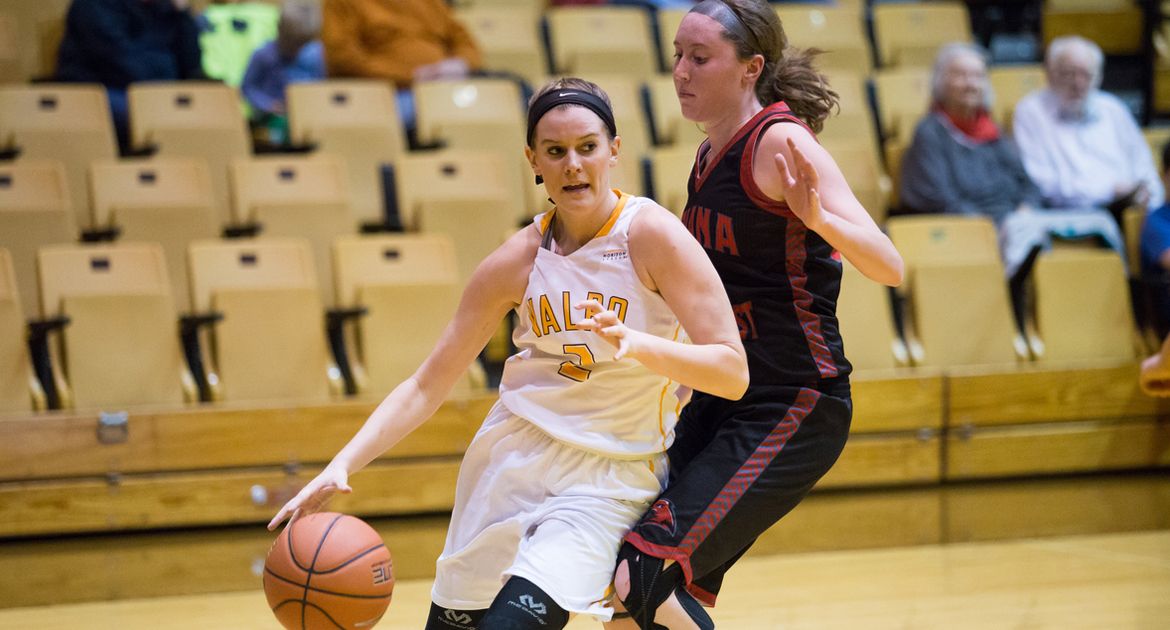 The Crusaders will be back at the ARC on Monday for the 2016-17 home opener.
IU Kokomo at Valparaiso | November 21, 2016
Related Links
Related Links

Next Up in Crusader Basketball: The Valparaiso University women’s basketball team is set for its 2016-2017 home opener, as the Crusaders welcome IU Kokomo for the first regular season home game of the year on Monday evening. In just their third year in existence, the Cougars are under the direction of former Crusader Whitney Farris, who appeared in 109 games for Valpo from 2006-2010. After Tracey Dorow made a return to trip to Illinois State on Saturday, this time the Crusaders will be the team welcoming an opposing coach back to her former school.

Last Time Out: The Crusaders committed 30 turnovers in a 77-56 loss at Illinois State on Saturday. That marked the most giveaways permitted in a contest by the Crusaders since Nov. 23, 2015, when they committed 32 against Notre Dame. Valpo didn’t have any player reach double figures in the game, snapping a streak of 56 straight games with at least one double-figure scorer. Valpo’s previous instance without a player in double figures was Dec. 3, 2014, an 82-59 loss at Miami of Ohio.

Following the Crusaders: Monday’s game will be broadcast on ESPN3, WatchESPN and the ESPN app. David Horak will handle play-by-play, with Ethan Leach providing color commentary. Links to live video and stats will be available on ValpoAthletics.com.

Head Coach Tracey Dorow: Tracey Dorow (34-92) is in her fifth season at the helm of the Valparaiso women’s basketball program in 2016-17. She collected her 250th career victory on Nov. 14, 2014 with a 91-57 win over Butler. In her first season, Dorow led the Crusaders to 11 victories, including five in Horizon League play. Dorow arrived in Valparaiso after 14 seasons at Ferris State. She compiled a 232-163 record while with the Bulldogs. Ferris State posted the No. 1 grade point average in all of Division II for the 1999-2000 women’s basketball season as well as the No. 2 ranking in 2002-03.

Series Notes: This is the second all-time meeting between Valpo and IU Kokomo after last year’s 88-22 Valpo victory on Dec. 21 at the Athletics-Recreation Center. Five Valpo players finished in double figures, while the Crusaders held the Cougars to 8-of-65 (12.3 percent) shooting. The 22 points broke the school record for the fewest allowed in a single game. Amber Lindfors led the way with a double-double of 15 points and 11 rebounds. Both still stand as Lindfors’ career watermarks.