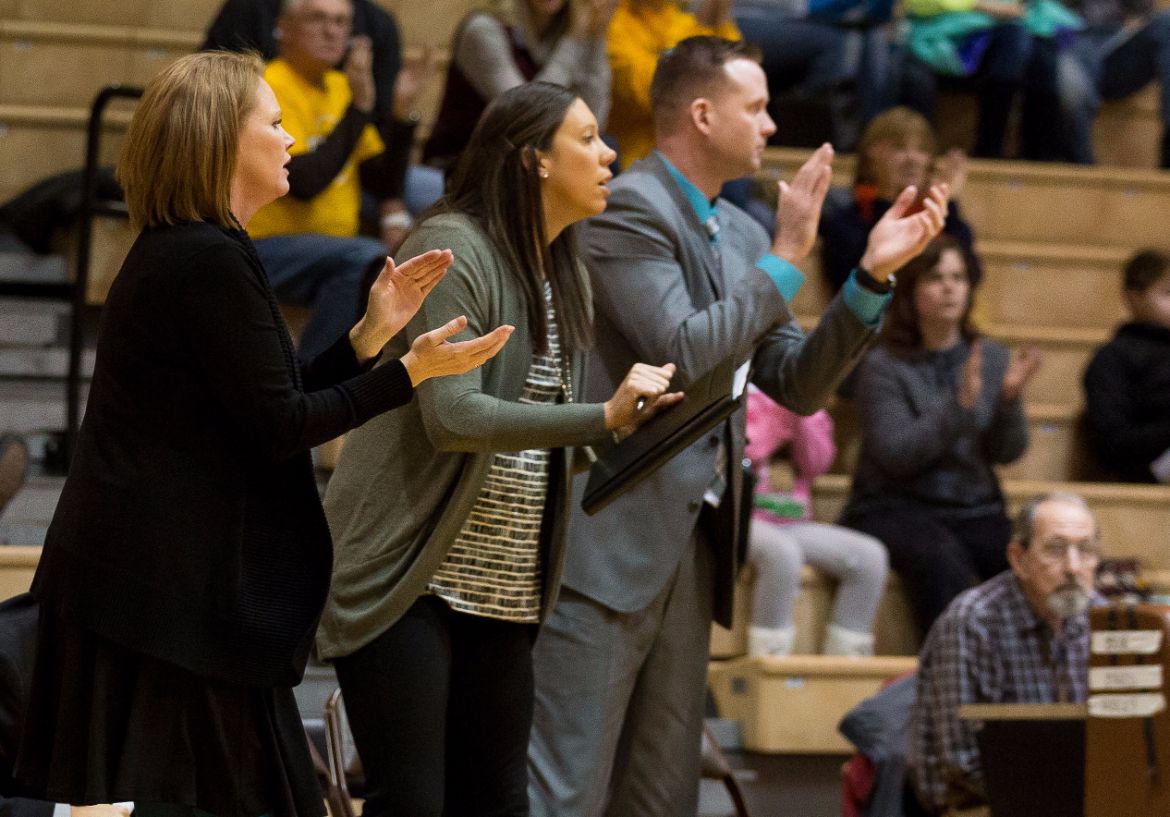 Next Up in Crusader Basketball: The Valparaiso University women’s basketball team will take a crack at its first Horizon League win on Thursday night at the Athletics-Recreation Center. Youngstown State comes to town for what figures to be a competitive showdown between two teams that have been hit hard by injuries this season.

Last Time Out: The Crusaders are attempting to bounce back from a 74-60 loss to UIC on Saturday in Chicago. The Flames gained a 23-10 lead after one quarter and never looked back. UIC received career performances from Taylor Toney, who poured in 25 points, and freshman Tyra Carlsten-Handberg, who scored 18 on her way to the Horizon League Freshman of the Week Award. Toney had an incredible shooting night, knocking down 11 of her 12 field-goal attempts. Valpo received double-figure scoring outputs from Dani Franklin (20), Amber Lindfors (15) and Hannah Schaub (12).

Series Notes: Youngstown State leads the all-time series between the two squads 25-15. The recent history between the two foes heavily favors the Penguins, who have won eight of the last nine and 11 of the last 13. The two teams split last year’s regular season showdowns, with both squads prevailing at home. The Crusaders succumbed to the Penguins 76-70 in the first meeting of the year on Jan. 14 at the Beeghly Center. The contest featured an outstanding performance from Alison Smolinski, who scored 17 of her team-high 19 after halftime to propel the Penguins.