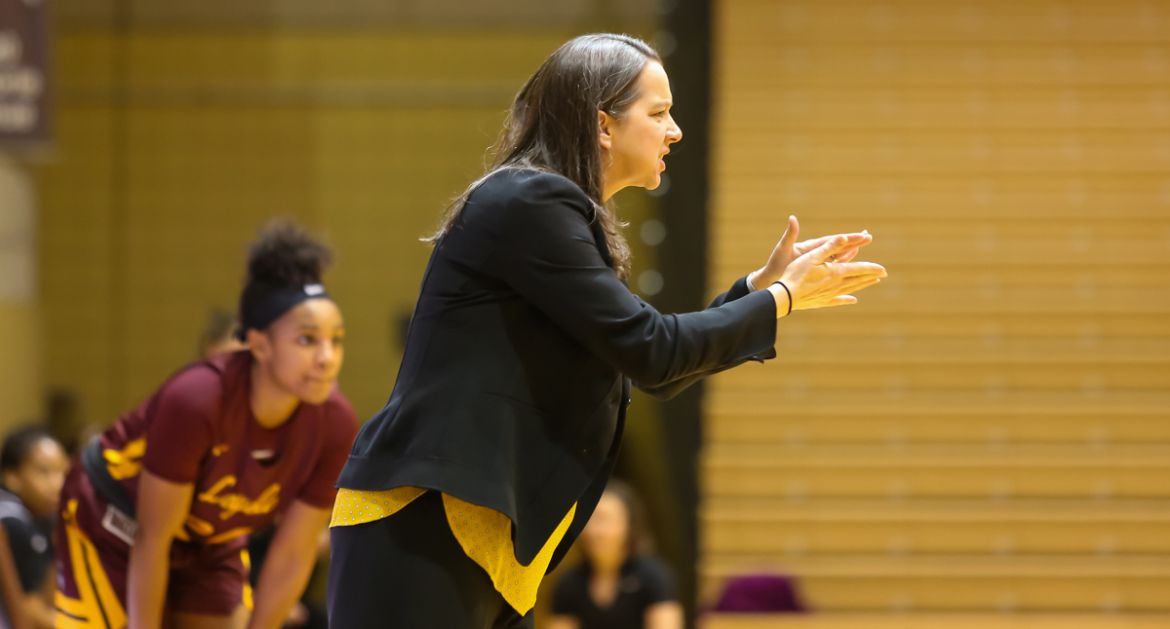 “When we were putting together this year’s schedule, we wanted a set of games that was going to challenge our team,” said Evans. “We also wanted a schedule that would provide opportunities for us to grow as a team, as we learn to finish games and win games.”

The slate opens on Nov. 10 with a neutral-site game against a power conference opponent, as Valpo travels to a fellow Lutheran institution in Wittenberg University to take on Ohio State, which reached the WNIT last season. A road trip up north the next weekend follows, with games at North Dakota State (Nov. 15) and North Dakota (Nov. 17) on the docket.

The four-game stretch away from the ARC to open the regular season comes to a close Nov. 21 at Northwestern, which won 21 games a season ago and advanced to the championship game of the WNIT. The home schedule opens up Sunday, Nov. 24 as Valpo welcomes Bowling Green to the ARC.

Valpo’s third non-conference game against a postseason team from last year comes on Nov. 27, as the Brown and Gold play at Toledo, which won 21 games last year and won a game in the WNIT. A Thursday morning matinee at Detroit on Dec. 5 precedes a three-game homestand.

“Earning a postseason bid is one of our program’s goals, something we’ll be working towards all season long,” said Evans. “Playing teams that have had that success – teams which have a tradition of reaching the postseason – will show us what it takes to reach that level and will challenge our team to rise to that level of competition.”

Following Christmas, Valpo closes its non-conference home schedule against Chicago State on Saturday, Dec. 28. The non-conference slate comes to an end Dec. 30 with a road game at Eastern Illinois.

“Having gone through one year of Valley play, we looked to schedule a mix of styles of play from our non-conference opponents that replicate what we’ll see once we get to January,” said Evans. “Having these opportunities against different styles in the non-conference will give us a knowledge base to reflect back on and reference when we start MVC play.”