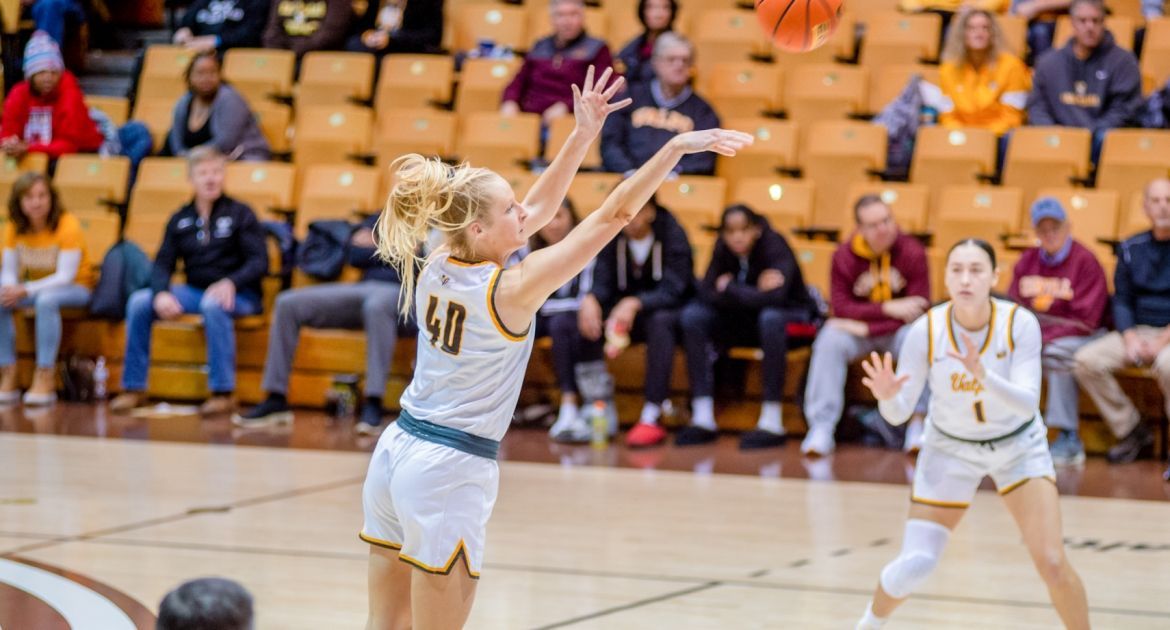 The afternoon began with Caitlin Morrison (Glenview, Ill./Glenbrook South) being honored for setting Valpo women’s basketball program records for career games played and games started last time out. It ended a reminder of the steps forward the program has taken over her six years in the Brown and Gold, as Morrison knocked down a career-high seven 3-pointers to lead the way as Valpo earned its first-ever win over visiting Drake, 71-61.

Valpo (4-11, 2-2 MVC) looks for its third straight conference win as it returns to the road next week to face Illinois State Thursday evening at 6 p.m. The game can be seen live on ESPN+.