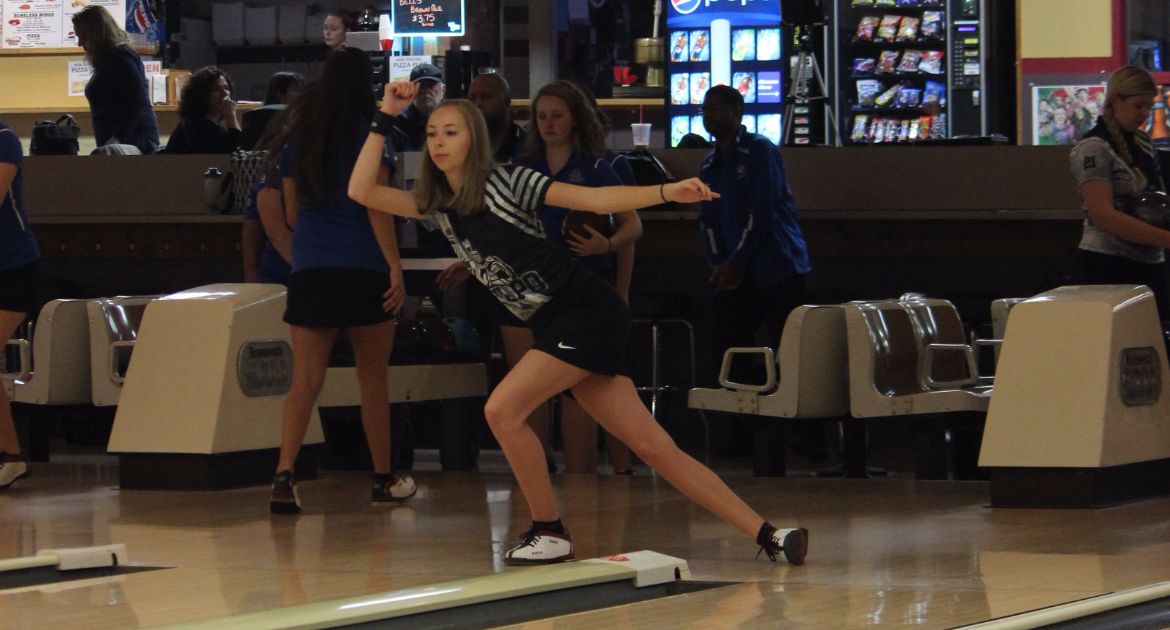 Payton Bertermann rolled a pair of 200+ games on Saturday.

The Valparaiso University bowling team picked up a pair of victories on the second day of competition Saturday at the Warhawk Classic in Kenosha, Wis., hosted by UW-Whitewater.

Valpo (23-22) finishes up the Warhawk Classic on Sunday morning with three matches in bracket play.