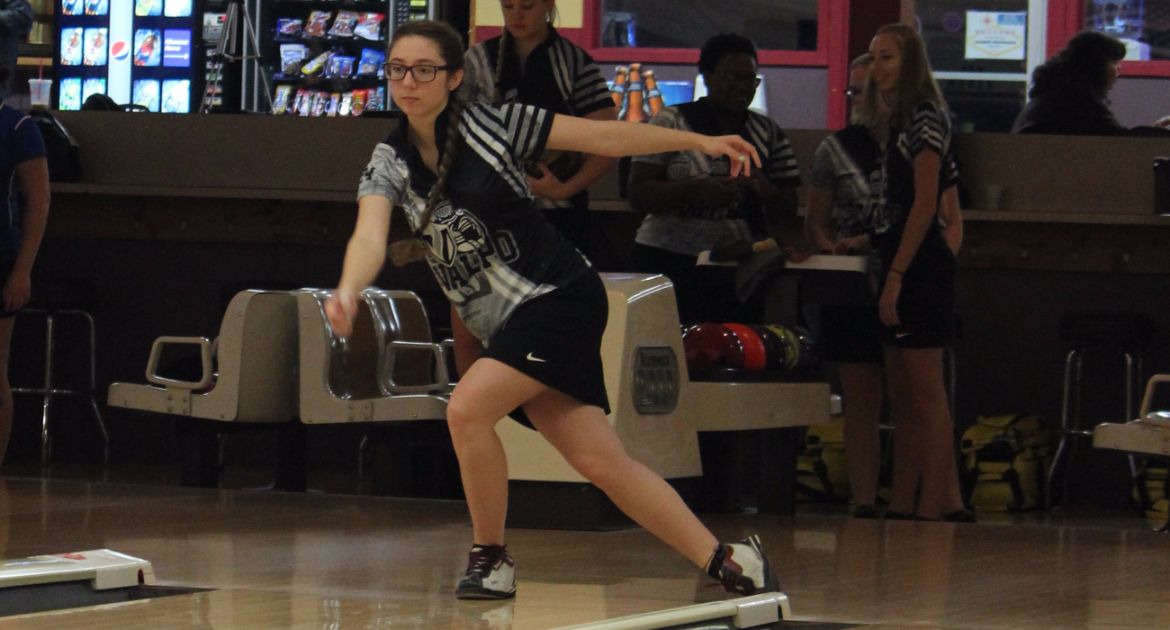 For the second straight day, the Valparaiso University bowling team earned a trio of victories as action from the Mid-Winter Invitational in Jonesboro, Ark. continued on Saturday with traditional team matches.

Valpo (30-28) finished the day in 13th place out of the 20 competing teams in the pinfall standings and will open bracket play Sunday morning against Jackson State. The Crusaders will compete in three best-of-seven baker matches in bracket action on the tournament’s final day.