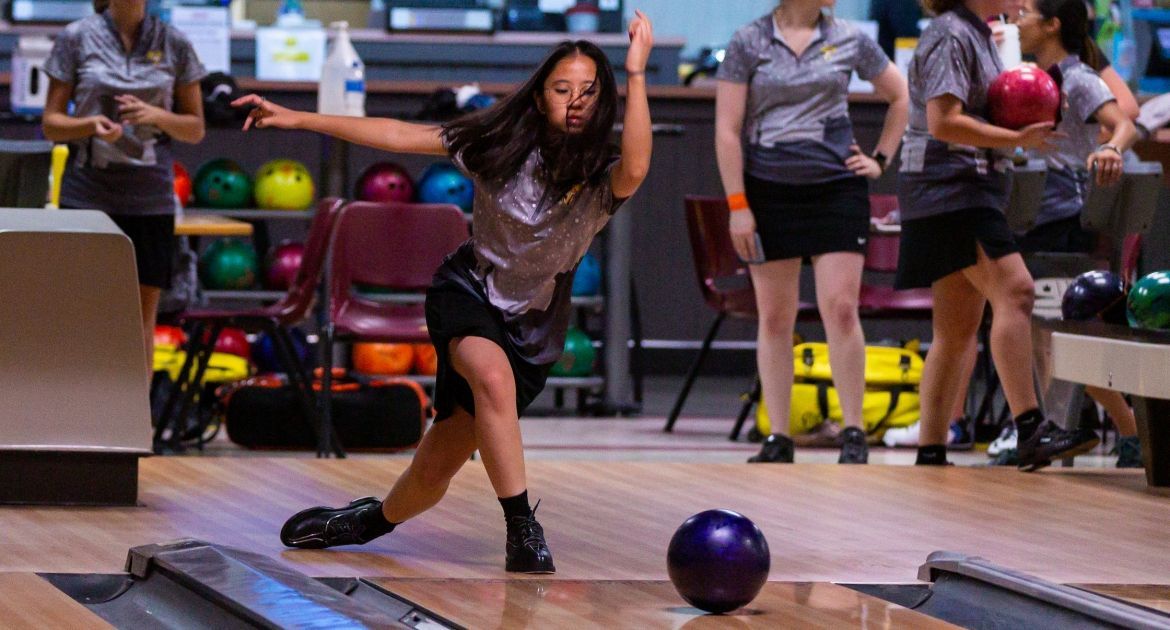 The Valpo bowling team won all four of its matches on Friday as it opened the three-day Valpo Bowling Classic at Stardust Bowl III in Dyer.

Valpo (11-6) continues action from its home tournament on Saturday morning when it takes to the lanes for five traditional team games, beginning at 9:30 a.m.