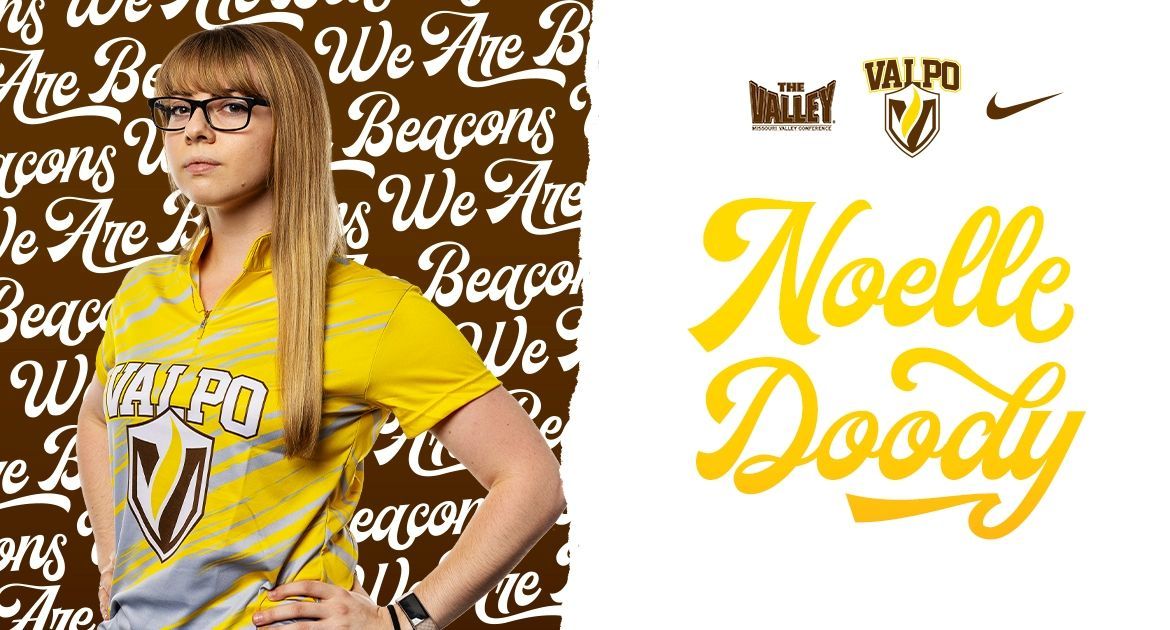 For the first time in program history, a student-athlete from the Valpo bowling program has been named the Southland Bowling League Bowler of the Month, as junior Noelle Doody (Tinley Park, Ill./Andrew) received the accolade Thursday for the month of October.

Doody earns the Bowler of the Month award after being named Tournament MVP at the MOTIV Penguin Classic. Doody enjoyed one of the best performances in program history at YSU’s tournament, posting a 221.6 average in five traditional team matches to pace the tournament field by nearly three full pins.

Doody led Valpo in all five traditional team games at YSU and broke 200 in four of the five matches. Her performance was highlighted by a career-best game of 279, tied for the third-best single-game score in program history.

Doody’s efforts helped lead Valpo to winning records in October at both the MOTIV Penguin Classic (7-6) and the Valpo Bowling Classic (8-4), the first time since the 2016-17 season that Valpo has opened a campaign with winning records in its first two tournaments.

Doody and the rest of the Beacons return to action this weekend at the Track Kat Klash in Conroe, Texas, hosted by Sam Houston State.