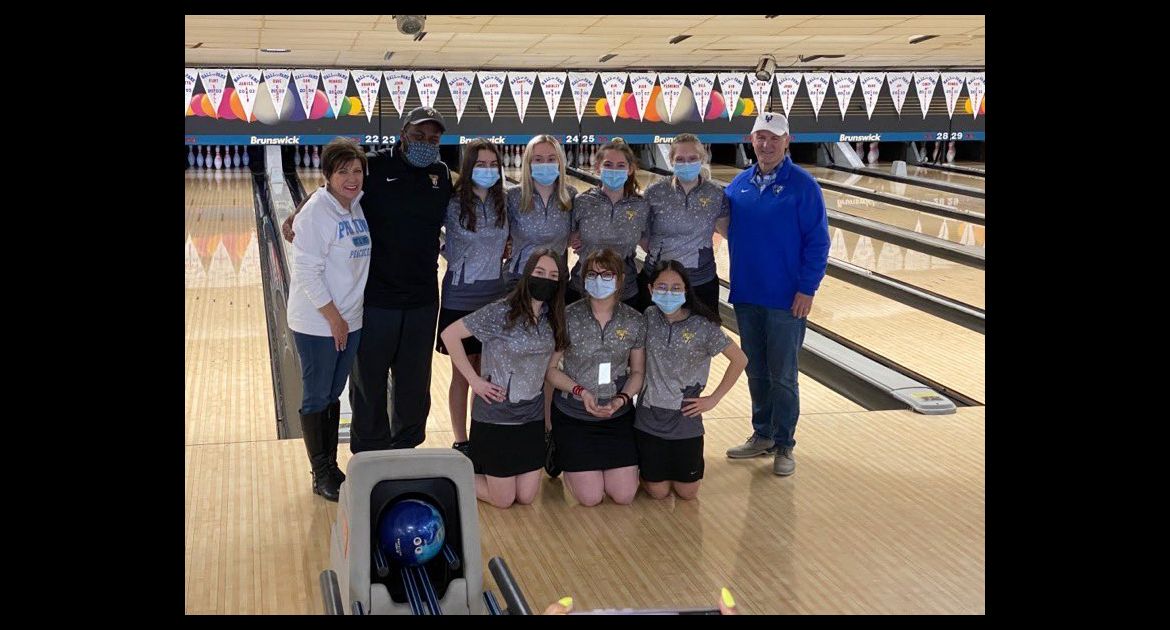 The first tournament championship since 2015 for the Valpo bowling program came in dramatic fashion Sunday, as the Beacons rallied to take each of the final three games of a best-of-seven baker match against Marian to earn the title at the Peacocks Classic. Freshman Kaitlyn Cavender (New Baltimore, Mich./Anchor Bay) was named Tournament MVP as she posted the top scoring average in the tournament’s six traditional team matches.

Valpo (33-30) will have one weekend away from competition before returning to action Feb. 4-6 at the Railsplitter Classic in Harrogate, Tenn.