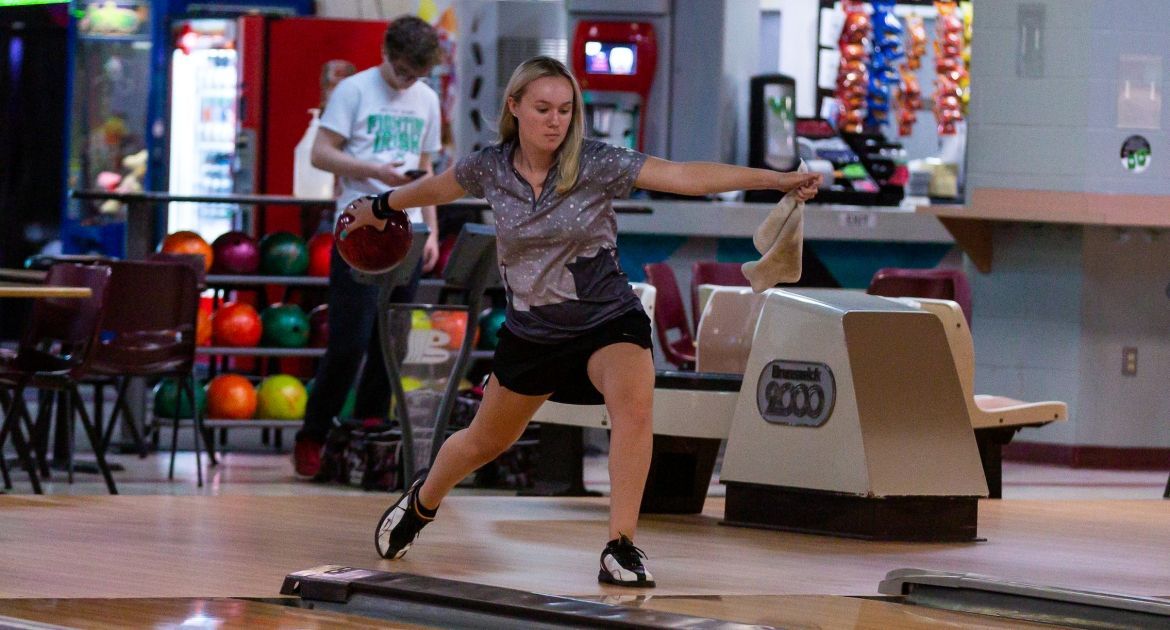 The Valpo bowling team put together a pair of strong performances on Friday on the opening day of the Southland Bowling League Championship against two top-10 teams, taking both matches to the tiebreaking best-of-seven baker round, but the Beacons eventually had their 2021-22 campaign come to an end in Harahan, La. in the afternoon session.