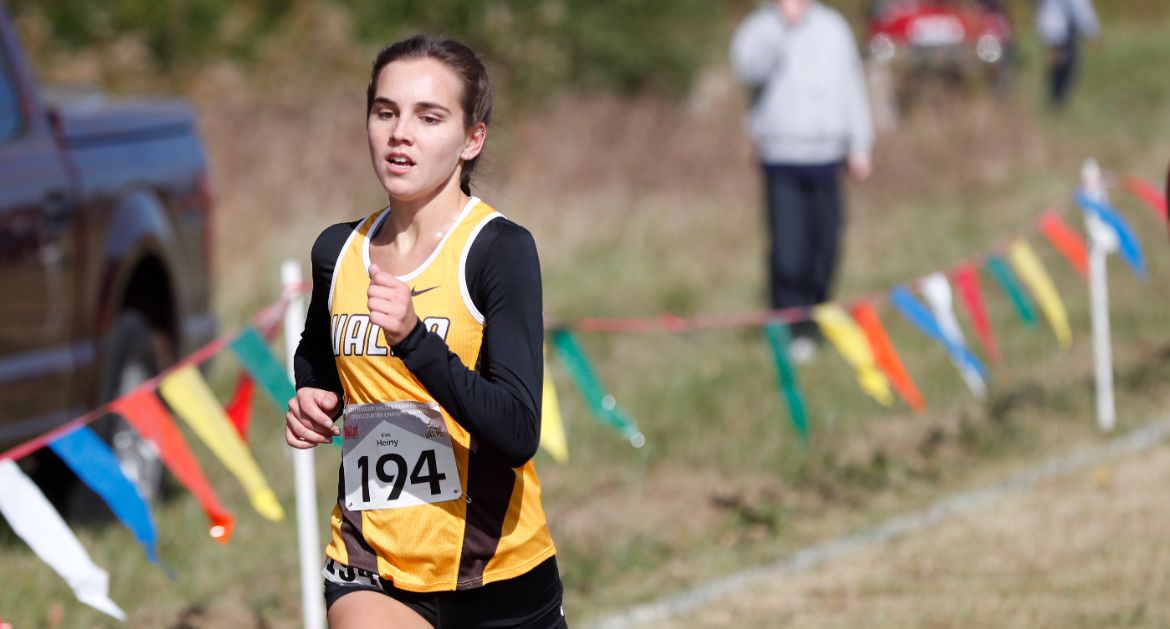 The Valparaiso University men’s and women’s cross country teams competed in the program’s first Missouri Valley Conference Championships, which were hosted by Missouri State on Saturday afternoon. The Crusaders were led by seniors Sidney Noble (Powhatan, Va./Powhatan) and Kim Heiny (Burnettsville, Ind./Twin Lakes) in the 8K and 5K races. Both squads defeated Evansville at the meet.

Valpo takes a week off from competition to gear up for the NCAA Great Lakes Regional on Friday, Nov. 10. The event is hosted in Terre Haute by Indiana State, with the meet slated to being at 10:15 a.m. CT at the LaVern Gibson Championship Cross Country Course.