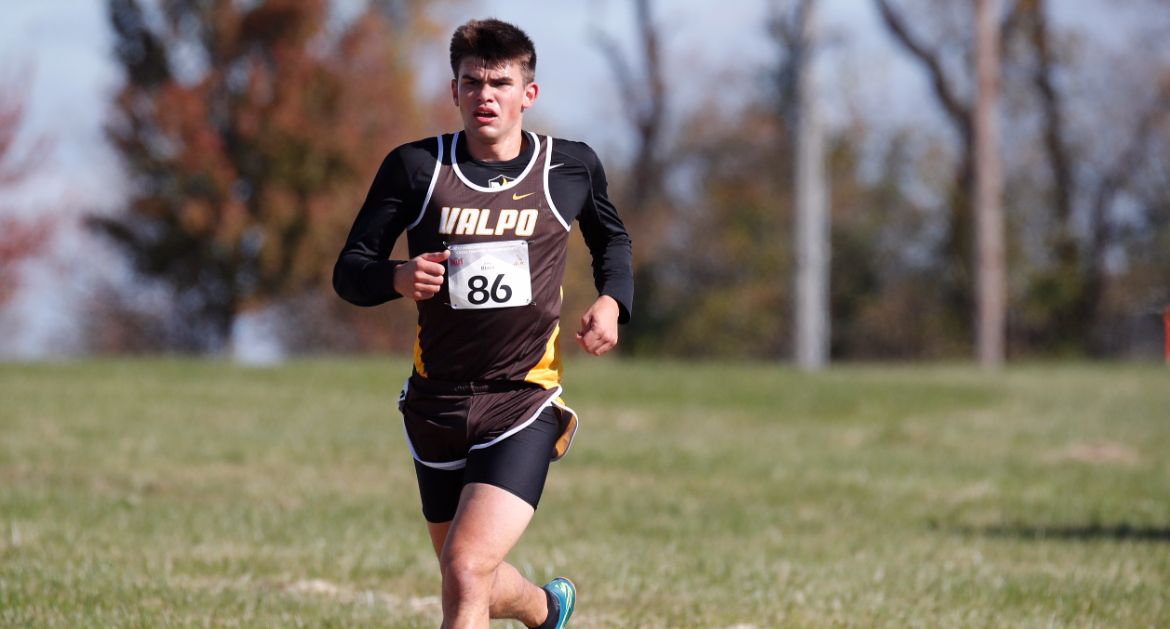 The Crusaders graduate three runners on the men’s side, with only one competing in all seven meets this season. For the women, two will graduate, but only competed this year. Head coach Mike Straubel’s men’s team is expected to welcome back 13 student-athletes, while the women return eight runners for next year.