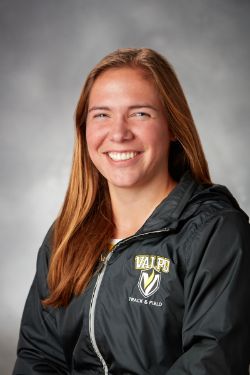 2012 (Cross Country): Ran and contributed to Valpo's team score in five meets...made her collegiate debut at the Indiana Intercollegiates 6K where she finished with a time of 20:25.6, good for second on the team...recorded her best 5K time at the Notre Dame Invitational 5K (20:09, 3rd among Valpo runners)...crossed the line at 24:54 in the NCAA Regionals 6K.

Personal: Daughter of Timothy and Rebecca Schilling...major is nursing...born on Dec. 9, 1993.