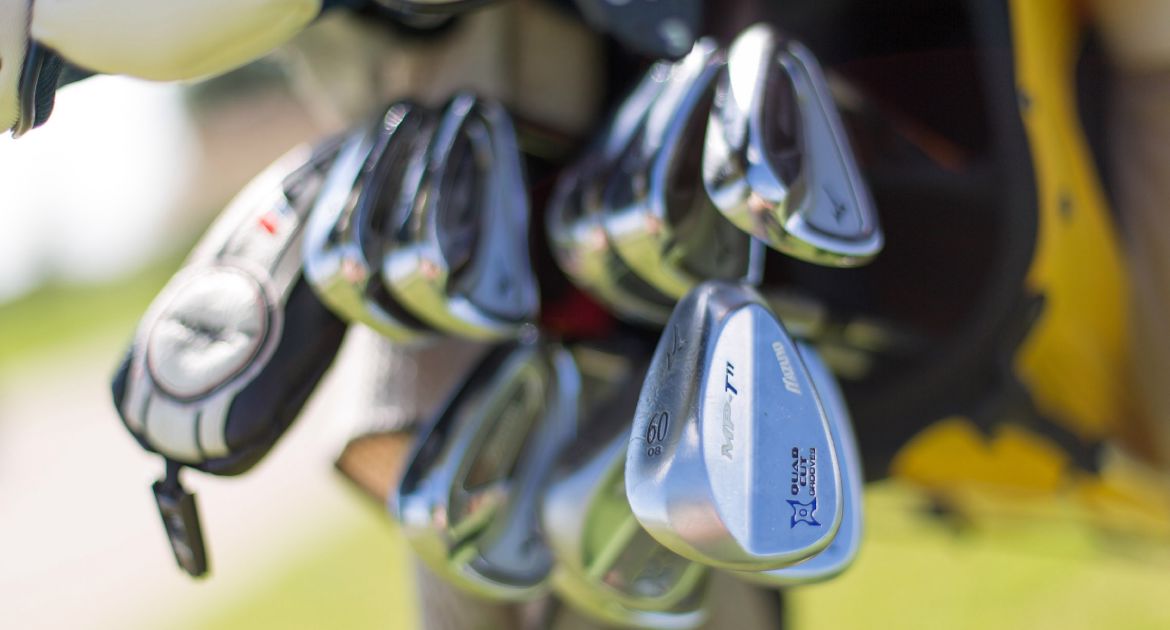 The Valparaiso women’s golf team closed out their regular season on Saturday in the IUPUI/Valpo Match Play at Purgatory Golf Course in Noblesville, Ind. The Crusaders earned a split with Green Bay in their third match on the weekend and finished in fourth place overall with four and a half points. Central Connecticut State won the team title with ten points.

Katie Willenbrink (Mishawaka, Ind./Penn) won her match en route to shooting an 81, including birding number 11. She finished with a 54-hole score of 241. Kiana Jongsma (Dyer, Ind./Lake Central) shot an 82 to win her match 7 and 6 and ended the weekend with a score of 242 over 54 holes.

Sydney Shrum (Cloverdale, Ind./Cloverdale) carded an 81 on the final round, birding number 10 and ended the tournament with a three-round score of 248.

The Crusaders ended match three with a team score of 402 and a 54-hole score of 1,198, the tenth lowest score in school history.

Valpo heads to Mission Inn Resort and Club in Howey-in-the-Hills, Fla. on Friday for the three-day 54-hole Horizon League Championship. Results and recaps will be available on ValpoAthletics.com.