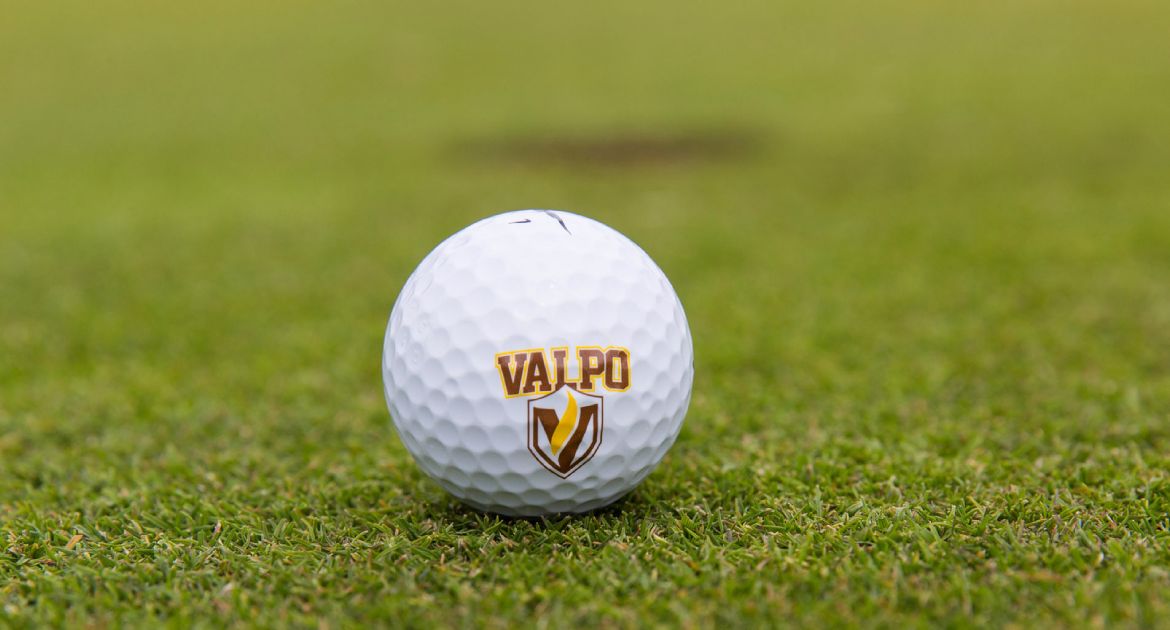 The Valparaiso University women’s golf team broke the program record for team score in a 54-hole tournament as the Crusaders closed out the Golfweek Program Challenge from Caledonia G.C. in Myrtle Beach, S.C. in 15th place on Tuesday.

The Crusaders head to the West Coast early next week, as they travel to Pullman, Wash. to compete at the Cougar Cup, hosted by Washington State at Palouse Ridge G.C. The three-round tournament kicks off with 36 holes next Monday, Sept. 19.