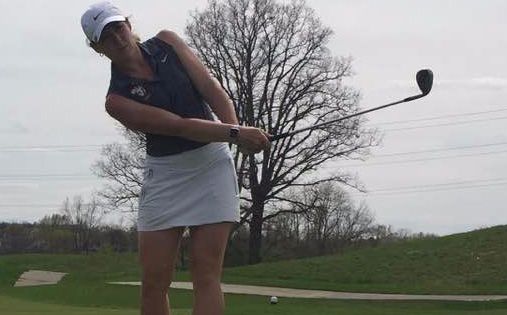 The Valparaiso University women’s golf team competed for the final time prior to the Horizon League Championship on Tuesday at The Course at Aberdeen in Valparaiso. The Crusaders thrived in the last tune-up before the league finals, dispatching visiting Green Bay 4.5-0.5.

“The core of the team has played 72 holes over the last three days. The match play format has provided the team with a great technical and mental test. I’m really happy with the progress that the team has made since we started up in January. I think we’re starting to click at the right time as we enter postseason play.”

The Crusaders will next be in action on Sunday, April 23 as they begin the Horizon League Championship at Mission Inn Resort and Club in Howey-in-the-Hills, Fla.