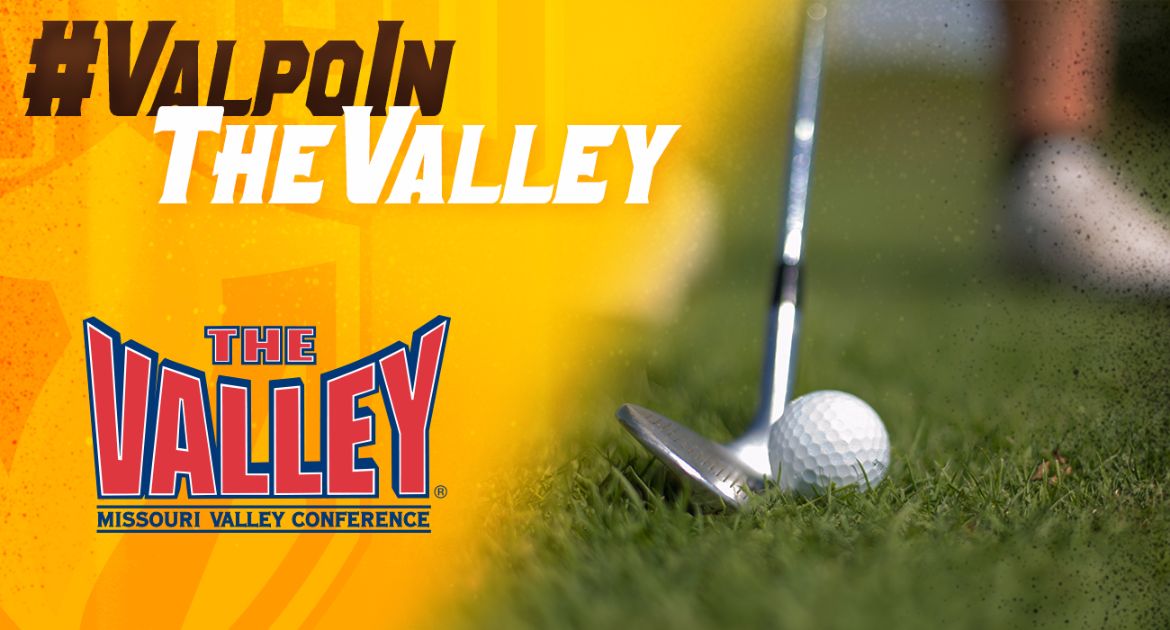 Continuing the #ValpoInTheValley series, which will take a look at each of the Missouri Valley Conference’s 17 sports, are men’s and women’s golf. Learn about the landscape of The Valley in the pair of sports and hear from men’s head coach David Gring and women’s head coach Jonathan Haas as they talk about what their respective programs are looking forward to entering the first season of MVC competition and who will lead the way in 2017-18 for their teams.

Wallace, who has won the MVC individual title in each of his first two years with the Redbirds, advanced out of the NCAA West Lafayette Regional last season as the lowest scorer outside of the individuals on the top-five teams. His season came to an end at the NCAA Division I Championship, as he missed advancing out of the initial 54 holes by just one stroke. Wallace became the first golfer from The Valley to advance to the national tournament since 2005.

The Crusaders posted a fourth-place finish in the Horizon League Championship last season, missing out on third place by just three strokes.

Valpo graduated its top two golfers in Peter Webb and Nick Seitz, who finished their careers 1-2 in the Crusader record book for scoring average since the program’s revival. Webb was named the Horizon League co-Player of the Year as a senior.

The Crusader men also continued their strong work in the classroom, posting a 3.63 cumulative team GPA in 2016-17. Valpo earned the President’s Special Recognition, awarded to programs which maintain a GPA of at least 3.5, from the GCAA for the sixth straight year.

The 2018 Missouri Valley Conference men’s golf championship will be contested Apr. 23-24, 2018 at the prestigious Dalhousie Golf Club in Cape Girardeau, Mo. Southern Illinois will serve as the host institution for the tournament.

Also among the returnees in 2017-18 for the Crusaders is rising senior Katie Willenbrink, who posted a trio of top-10 finishes last year and led Valpo with a 79.70 scoring average – the third-best single-season mark in program history.

Valpo will travel to Newton, Kan. for the 2018 Missouri Valley Conference women’s golf championship. The three-day tournament will be contested Apr. 15-17 at Sand Creek Station Golf Course, with Missouri State serving as the host institution.