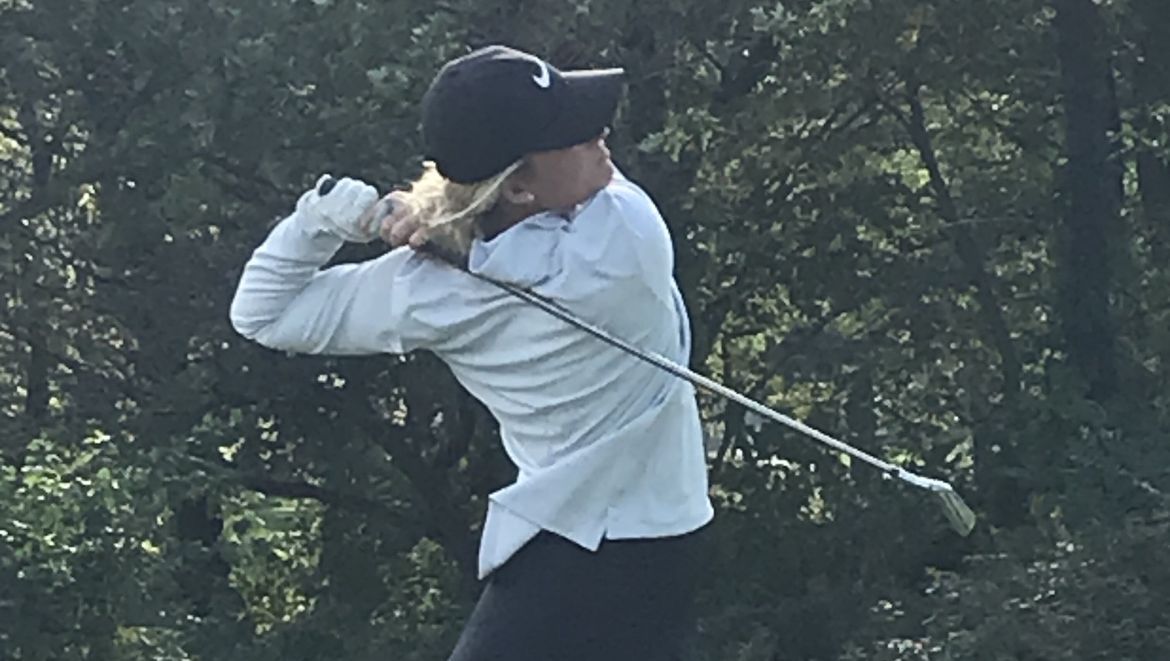 Cailey Rooker turned in a top-20 finish this week.

Valpo will host its first home event of 2020-2021 in any sport on Wednesday, as Valpo takes on Grace College in a dual match. Tee times begin at noon at Sand Creek Country Club in Chesterton.