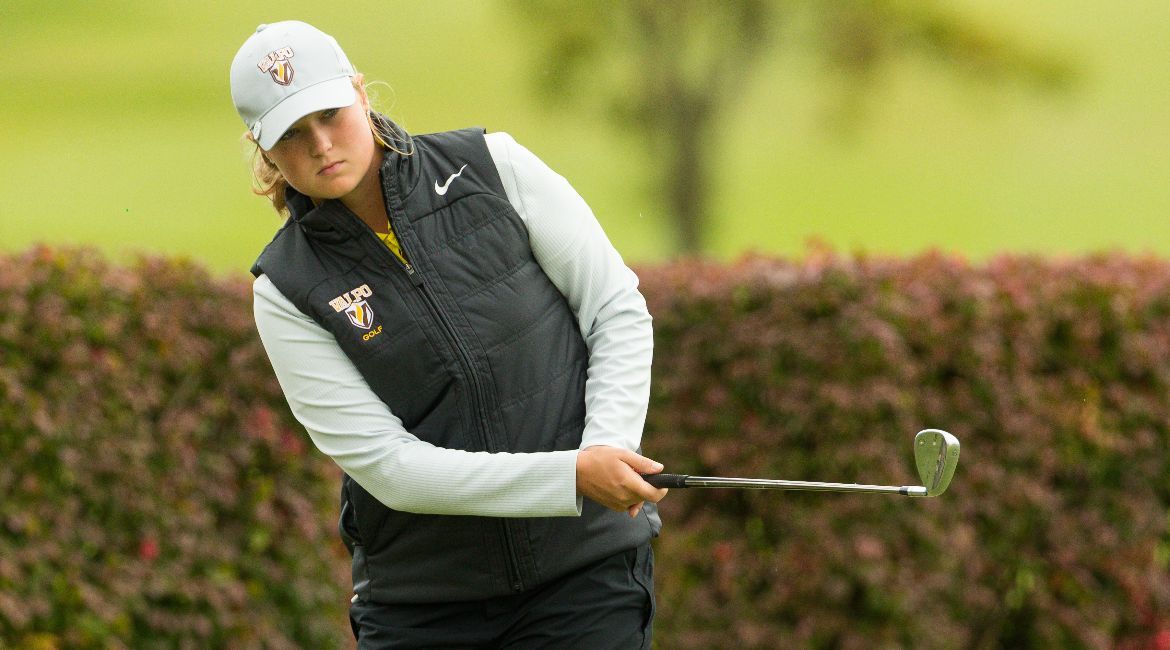 Head coach Jill McCoy’s team will tee off the spring on Feb. 21-22 at RTJ Capitol Hill Senator in Prattville, Ala. The two-day event will feature 54 holes, as will the team’s second tournament on March 29-30 – the Diane Daugherty Invite hosted by Southern Illinois at Greenbriar Hills CC in Kirkwood, Mo.

The final two tournaments prior to the league championship will be 36-hole events with one round each day. Valpo will head to Terre Haute for the Indiana State Invite at Terre Haute CC on April 4-5 before making its way to Bowling Green, Ohio for the Dolores Black Falcon Invite at Stone Ridge GC on April 10-11.

Valpo will be returning to the Indiana State Invite after participating in 2018-19, while the other tournaments will be first-time events for the Brown & Gold. Valpo also competed in a pair of events during the COVID-19-shortened fall season – the Lewis Flyer Intercollegiate (Sept. 28-29) and a home dual match against Grace College (Sept. 30).

In Year 2 under McCoy in 2019-20, the program finished with its second-best single-season team scoring average in program history at 322.7, just behind the record of 322.2 set in 2016-17. The team established the program record for 54-hole tournament score in relation to par, and by season’s end, three of the top nine 54-hole tournament scores in relation to par in program history came in 2019-20.