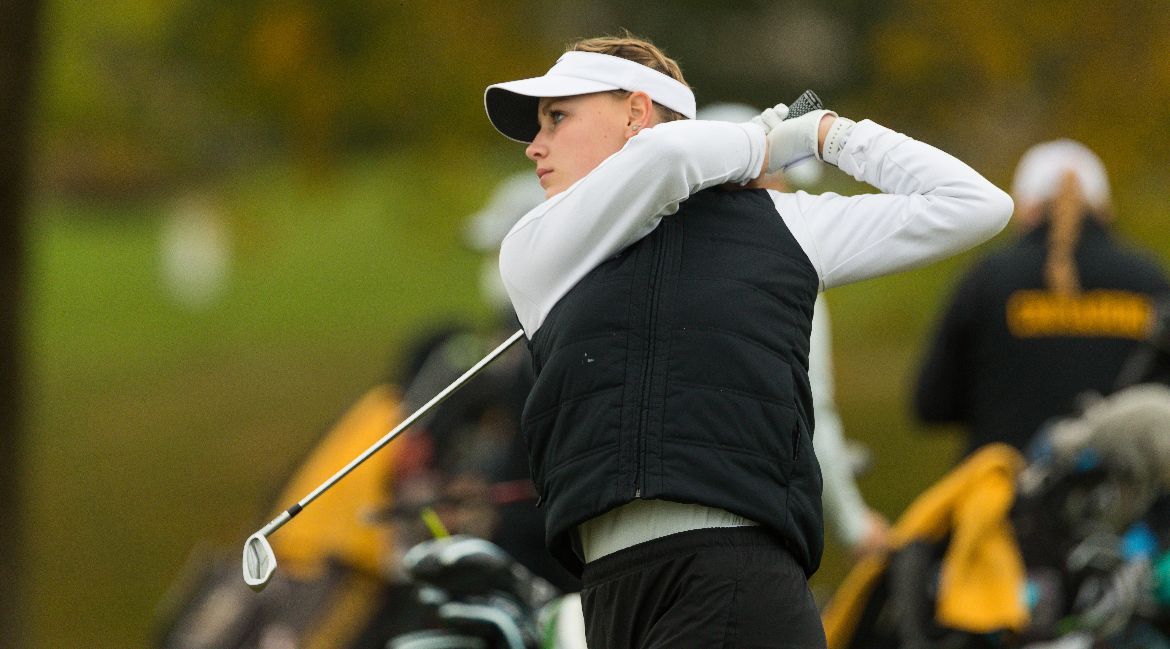 Morgan Kier led Valpo on the final day of this week's tournament.

Valpo will face a quick turnaround as the team will make its way to Terre Haute, Ind. for the two-day Indiana State Invitational beginning on Sunday, April 4 at the Country Club of Terre Haute.