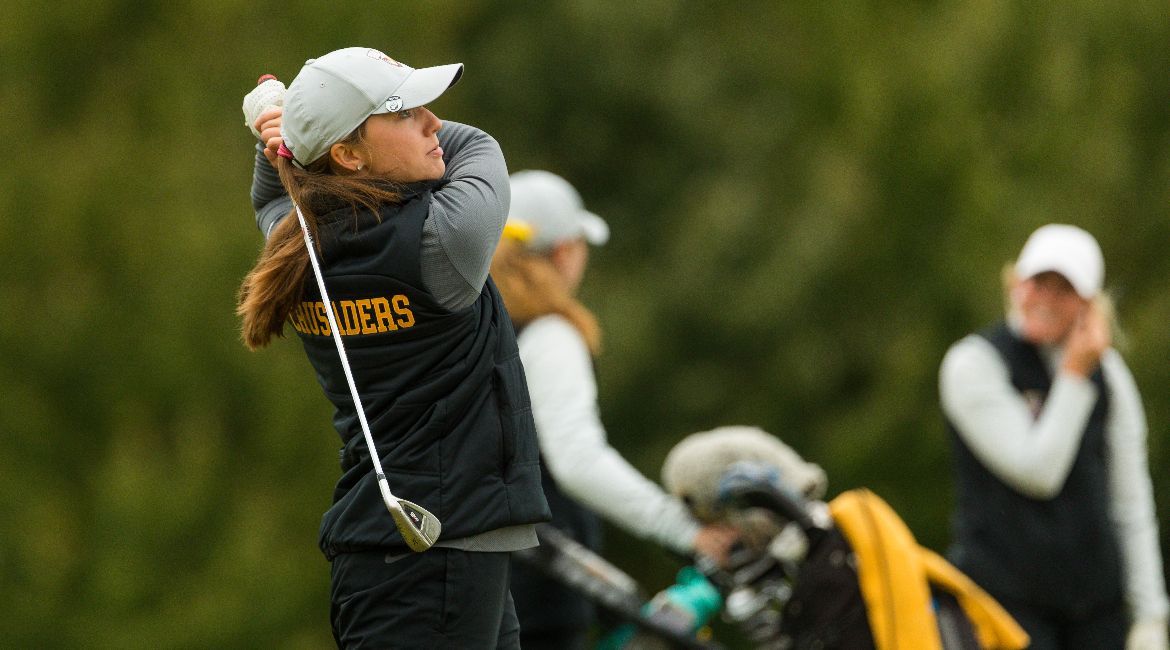 Junior Payton Hodson (Middleton, Wis. / Middleton) led the Valparaiso University women’s golf team at the Indiana State University Spring Invitational on Monday at the par-72, 5900-yard Country Club of Terre Haute. Hodson helped the Brown & Gold improve its team score from Round 1 with her best score of the season in Monday’s second round.

"Payton had a great round today. She finally has some putts fall in. Her ball striking has been solid all spring and her short game was really solid today. Carly also had another solid round. We had a lot of birdies this weekend as a team. It was a good weekend, camaraderie was high. I look forward to riding the positive energy into our next tournament."

Valpo will return to the course with the Redbird Invite at Weibring Golf Course in Normal, Ill. beginning on Friday, April 9.