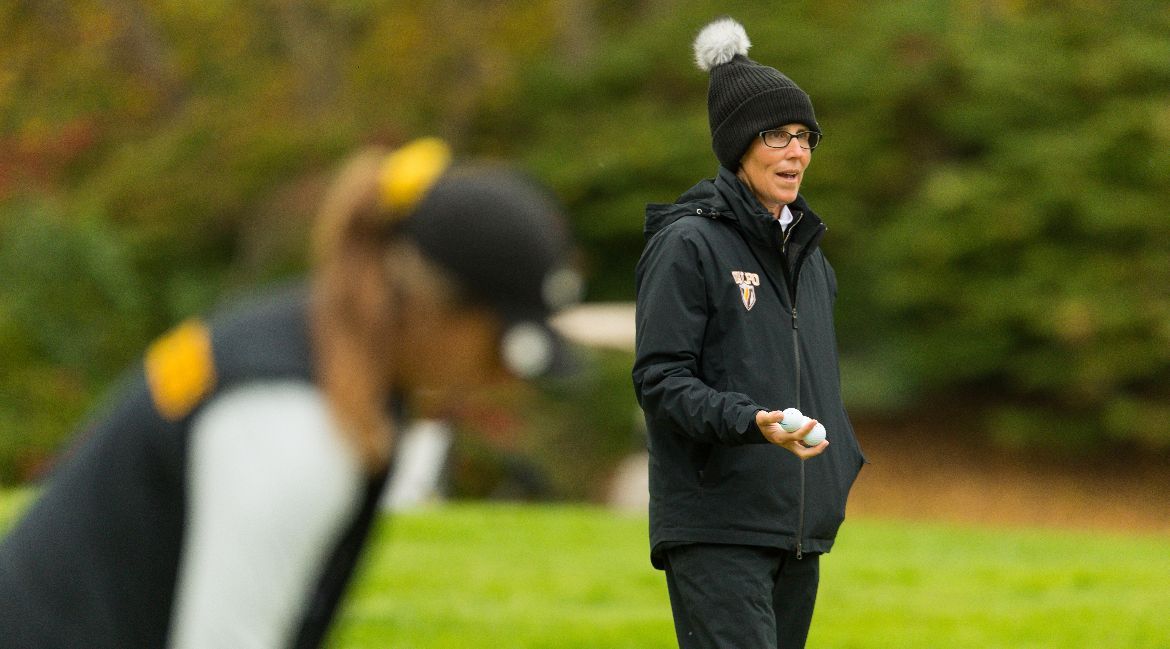 The Valparaiso University women’s golf team battled rainy and windy conditions on Monday at The Players Club in Yorktown, Ind. on Day 1 of the Cardinal Classic hosted by Ball State. Freshman Anna Fay (Ada, Mich. / Forest Hills) had a strong day, posting a pair of sub-80 rounds to lead her team.

“The conditions were tough today between the rain and the wind. Anna played good and very consistent, which was important given the conditions. The team is looking forward to going out strong tomorrow and improving on today’s rounds.”

The Beacons will close out the Cardinal Classic on Tuesday with Round 3 tee times beginning at 8:30 a.m. Live scoring is available via GolfStat.