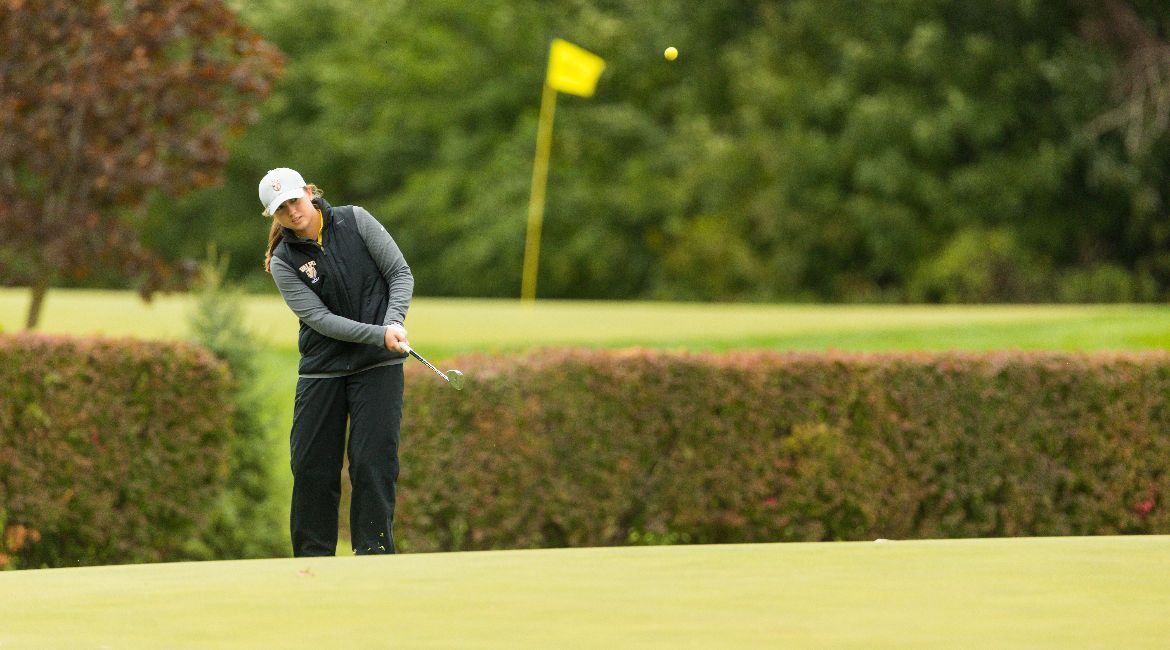 For the second time in three tournaments this fall, the Valparaiso University women’s golf team has put together a 54-hole tournament performance better than any in program history prior to this season. This time the Beacons posted the program’s second-best 54-hole overall score (behind only the record set earlier this season) by compiling a strong team performance at the Butler Fall Invitational, hosted at the par-70, 6010-yard Highland Golf and Country Club in Indianapolis.

“We have some good momentum going. The girls are starting to play consistently. I’m excited to continue on to Bradley later this week.”

The Beacons will compete in the Bradley Coyote Creek Classic at Coyote Creek GC in Bartonville, Ill. beginning on Saturday. A link to live scoring via BirdieFire is available on ValpoAthletics.com.