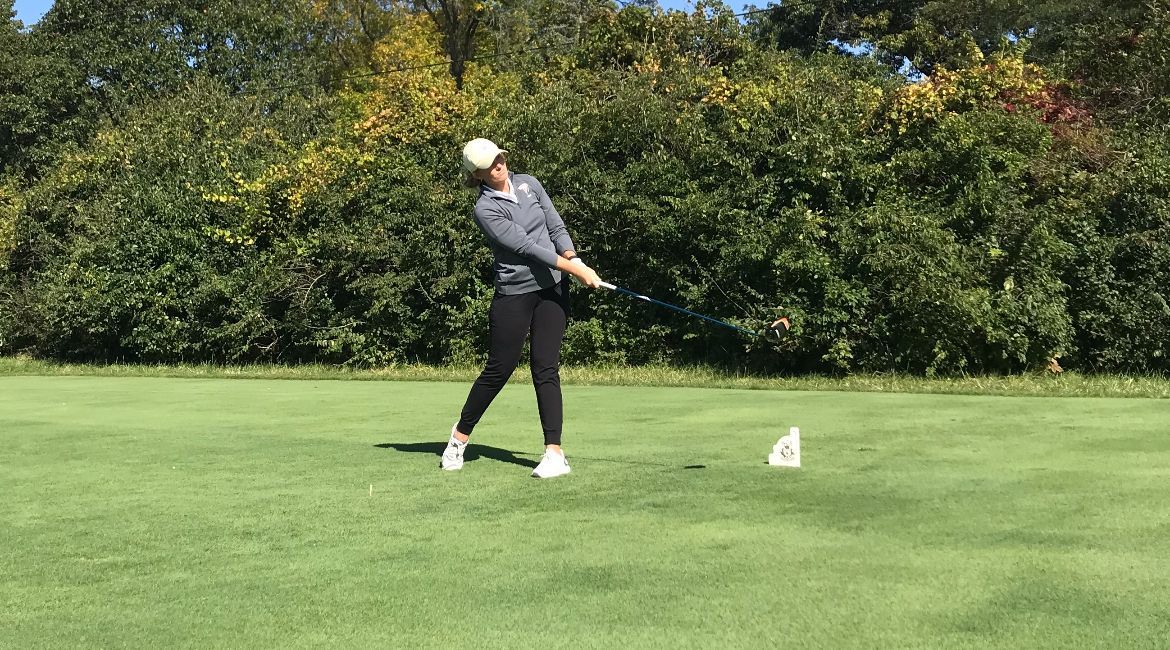 Cailey Rooker tied a career best with a 73 on Monday.

The Valparaiso University women’s golf team is well-positioned to close out the fall season in style with one round remaining at the Dayton Fall Invitational, hosted at NCR Country Club’s par-70, 5937-yard north course in Kettering, Ohio. The Beacons are in line for a top-half finish after a strong round on Monday.

“Cailey played great today. We’re hoping the rest of the team can get behind her tomorrow and finish the fall season on a high note.”

The final day of the fall docket will be on Tuesday as Valpo closes out the Dayton Fall Invitational, which is being held at NCR Country Club in Kettering, Ohio. A link to live scoring via GolfStat is available on ValpoAthletics.com.