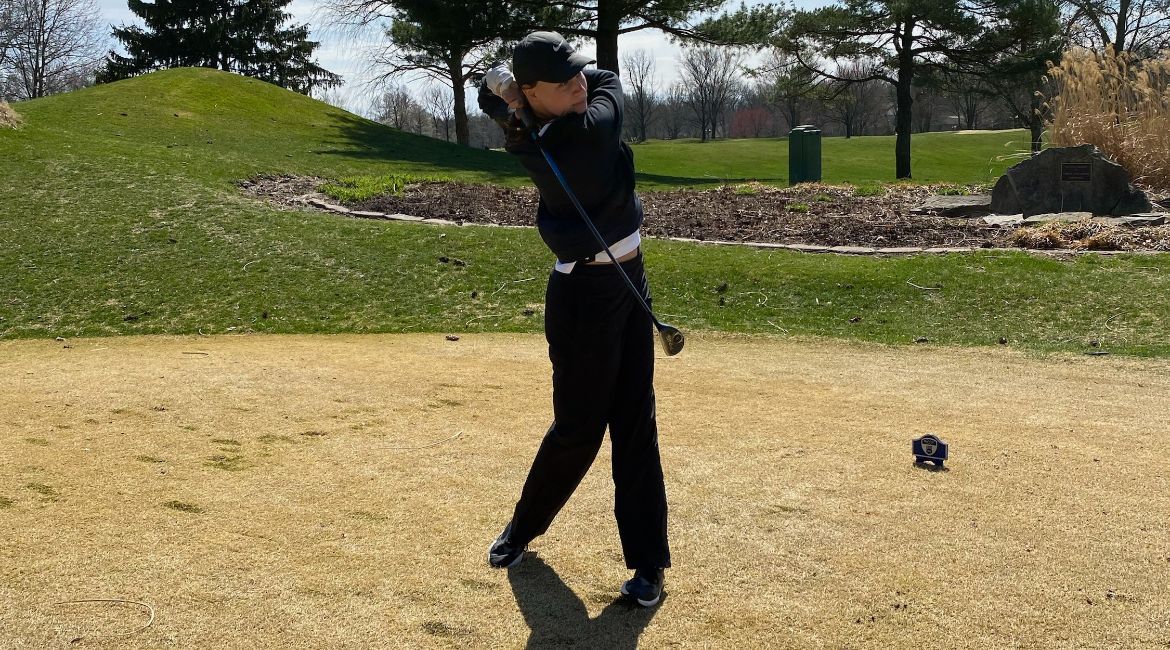 The final 18 holes will tee off on Tuesday morning at 9 a.m. CT with a shotgun start. A link to live scoring via GolfStat is available on ValpoAthletics.com.