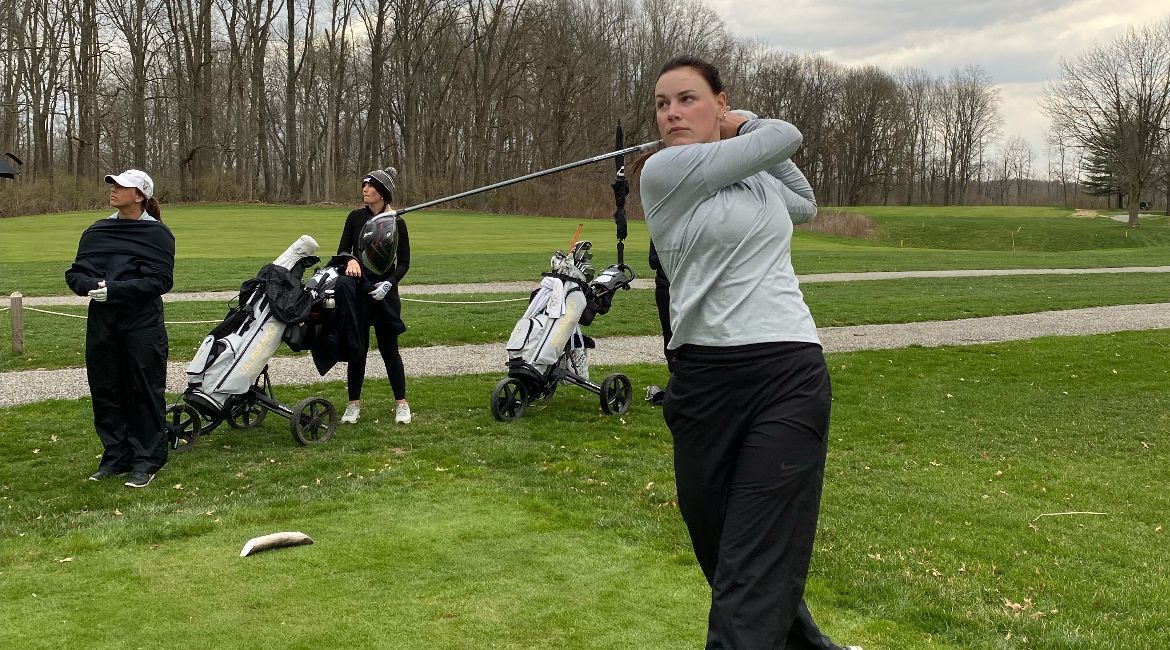 Morgan Kier had a career-best on Monday.

Senior Morgan Kier (Brownsburg, Ind. / Brownsburg) turned in the best round of her collegiate career on Monday, leading the Valparaiso University women’s golf team on the final day of the Indiana State Invitational, played at the par-72, 6041-yard Country Club of Terre Haute in Terre Haute, Ind.

“Morgan played great today. She has really stepped up as a leader and she is doing a great job leading this team as we prepare for conference.”

Valpo will continue a busy stretch this coming weekend at the Redbird Spring Invitational, which begins on Friday at Weibring GC in Normal, Ill. This will be the team’s final tournament prior to the MVC Championship. A link to live scoring via GolfStat is available on ValpoAthletics.com.