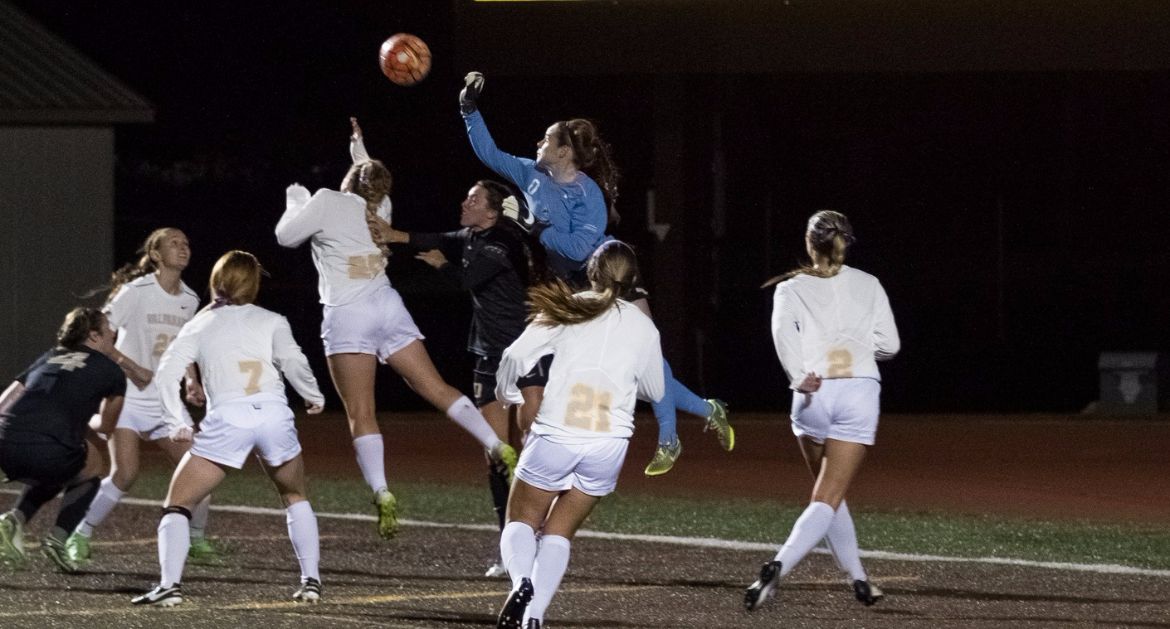 The Valparaiso University women’s soccer team finished out the 2016 regular season home schedule at Brown Field on Saturday night, but it would be an unhappy finale, as an own goal late in the first half was the game’s lone tally in a 1-0 Oakland win over the Crusaders.

“I thought our first 45 minutes were good – thought our attitude was right and felt like our intensity was good. Our midfield did a great job in the first half, and we were able to get the ball into the attacking third. But unfortunately, we weren’t able to convert on any of our dangerous opportunities.”

“One mistake in the back, and we created a problem for ourselves with an own goal, forcing us to chase the game. I felt like our attitude was still good after the goal, however – we continued to play with the right mindset as we looked to get it back.”

“Especially in Horizon League play, when you find yourself down a goal in the second half, it’s very difficult to try to get that equalizer when the team in the lead is trying to kill the game off. It’s a tough situation, and we weren’t able to overcome it tonight. Now we have to work toward next weekend’s match, and the positive news heading into that match is our fate is in our own hands.”

The Crusaders (8-9-0, 4-4-0 Horizon) close out the regular season Friday evening at Northern Kentucky for a 6 p.m. kickoff. A victory over the Norse would guarantee Valpo a spot in the Horizon League Championship. Links for live coverage will be available via ValpoAthletics.com.