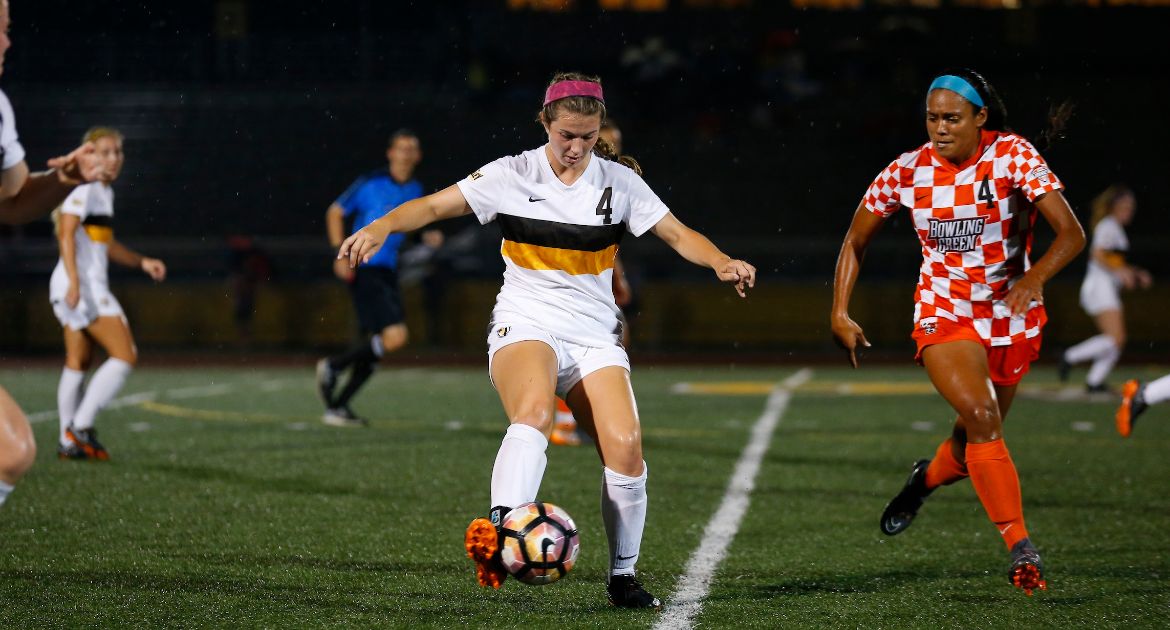 The Valparaiso University women’s soccer team returned to the road for the first time in three weekends on Friday evening, falling at Middle Tennessee State by a 4-0 final.

Valpo (2-3-1) closes out its weekend in Tennessee with a Sunday afternoon matchup against Belmont at 2 p.m.