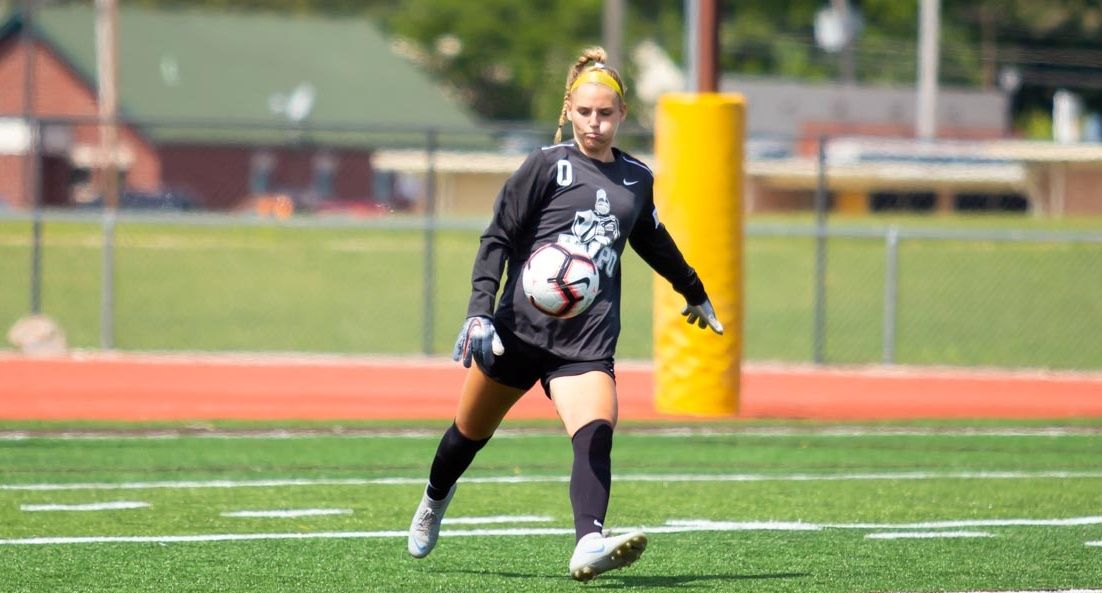 The Valparaiso University women’s soccer team went on the road for the first time this season Friday evening, but was unable to knock off Bowling Green, as the defending MAC champions earned a 2-0 victory.

“We put together blocks of time where we are growing and finding ourselves. So far this year, our second 45 minutes have been improvements from our first 45 minutes, which is a good sign as it shows we are growing into matches. A young group is learning on the fly and making progress, and we’re looking forward to Sunday to continue our development.”

Valpo (0-3-0) returns home to Brown Field Sunday afternoon to host Wright State at 1 p.m. The match can be seen live on The Valley on ESPN, airing on ESPN+.