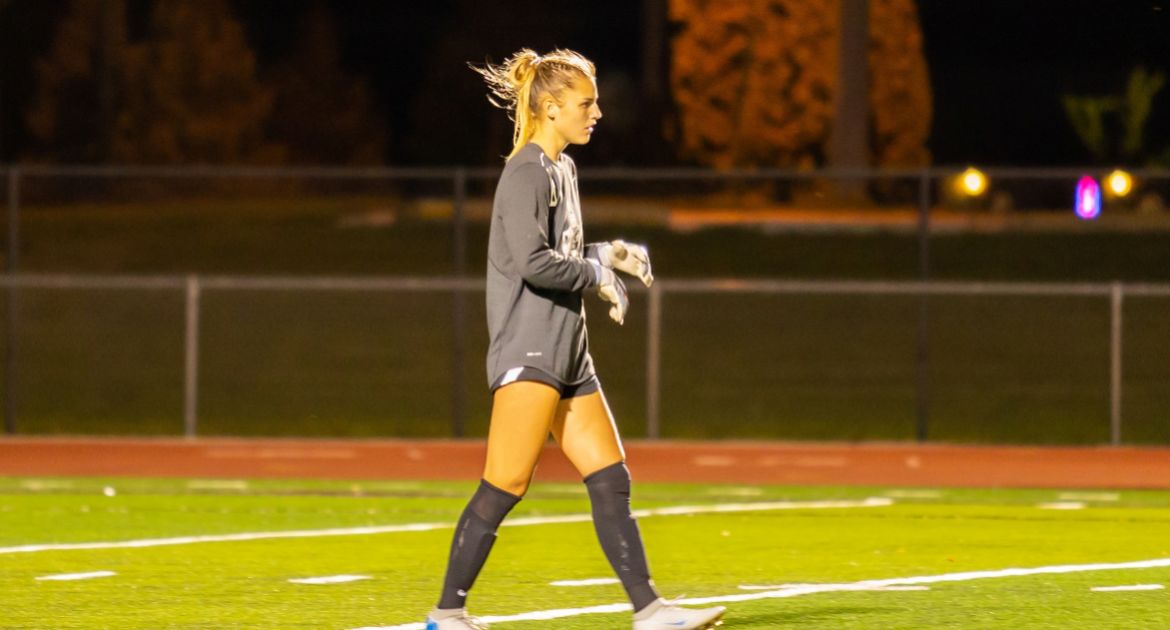 It looked like the Valpo women’s soccer team was going to close its swing through western New York with a scoreless draw Sunday afternoon, but host Canisius found the back of the net in the final minute of extra time to deal Valpo a heartbreaking 1-0 defeat.

“It is tough to keep dropping close results, but the positive side is that we are competing in every match and are right there.”

“We played on Friday night in a tough match, and our opponent had been off for five days, so the legs late were a bit heavy. Our players battled though, and unfortunately were just caught late on a set piece.”

“We have to keep working at our efficiency in the final third – once we find a rhythm there, things will turn because we are right there every night.”

Valpo (0-5-1) closes out a three-match road stretch on Friday evening at Purdue Fort Wayne. Kickoff is slated for 6 p.m. CT.