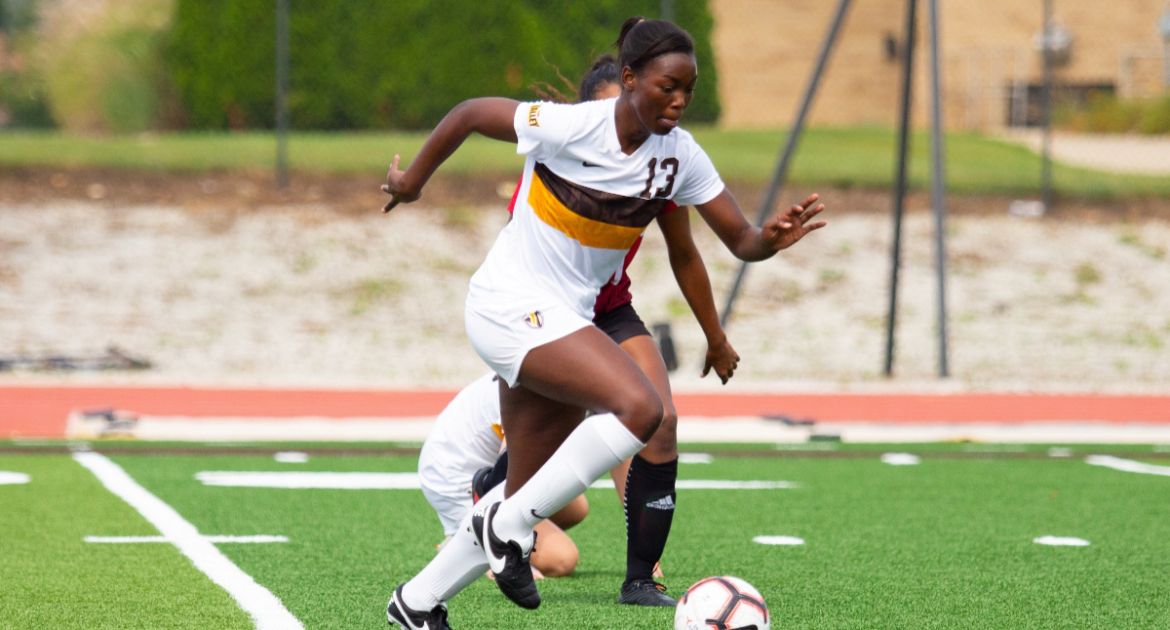 Valpo women’s soccer redshirt junior forward Tahelah Noel (Buffalo, N.Y./Christian Central Academy) found the back of the net with a superb solo effort midway through the first half to give the Brown and Gold the lead in their MVC opener, but host Missouri State rallied with two second-half goals, including the match-winner in the 85th minute, as Valpo fell by a 2-1 final.

“Our team competed and battled extremely well today. This result hurts because of the commitment the players had to the match, and the many positive things that we put together today. We played well on the road and need to continue this commitment.”