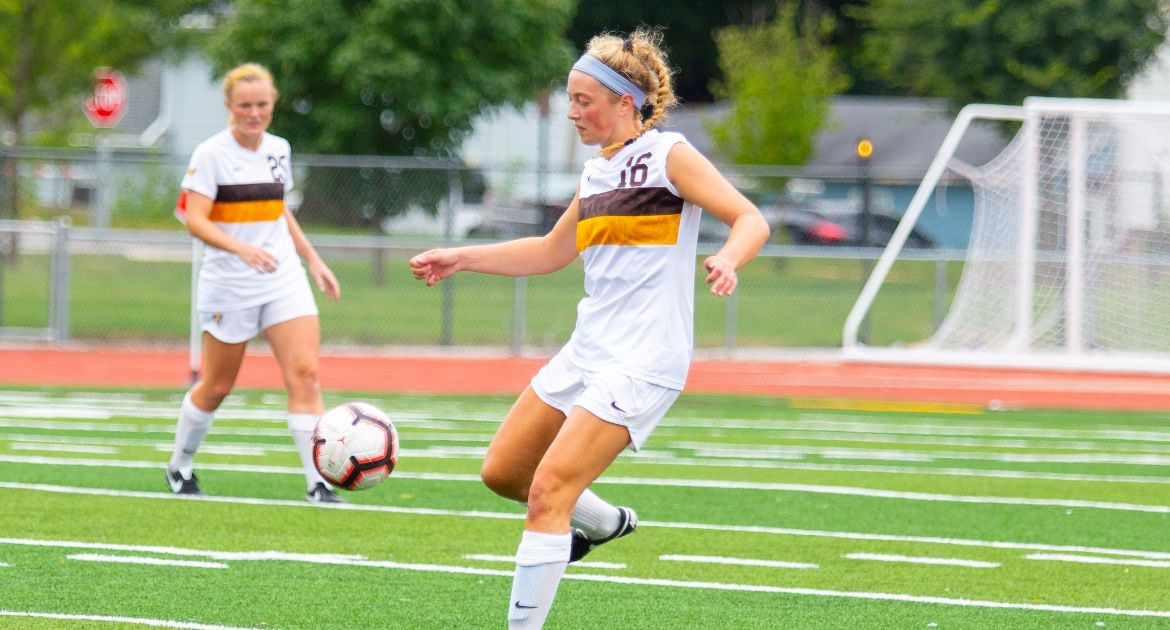 For the second straight match, the Valpo women’s soccer team faced off against a Missouri Valley Conference co-leader and acquitted itself well, keeping it a one-goal match Wednesday evening in Chicago until Loyola found a second goal late in the match as the Ramblers earned a 2-0 victory.

“We put together another very solid performance tonight against a top team. Our players are competing and giving themselves a chance to get points every night.”

“I’m impressed with this team’s fight every match. Tonight, it was 1-0 until we conceded the second goal very late while trying to push to get the equalizer. These situations and experiences are exactly what this very young team needs to grow as players and individuals.”