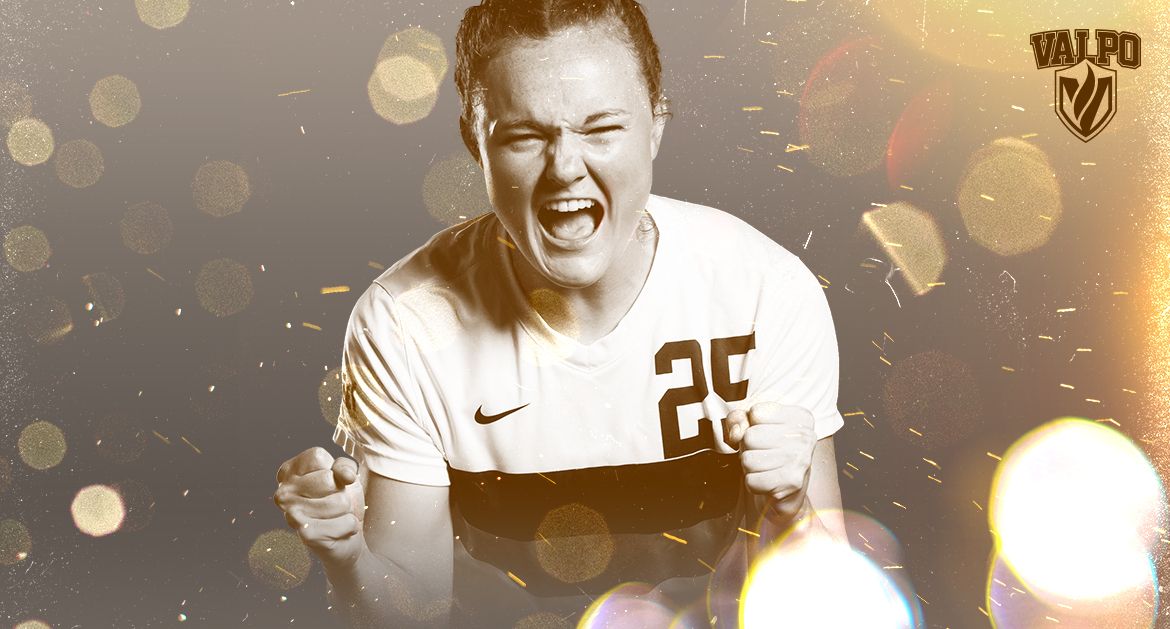 Quillen earned Second Team recognition for her work on Valpo’s back line this year. The senior capped a career during which she has been a rock on defense, starting all but two matches over her four years in the Valpo uniform. Quillen started 16 times for the Brown and Gold this season, going all 90+ minutes on 15 occasions, and contributed offensively with an assist against IUPUI. This is the second postseason honor of Quillen’s career, as she was previously named to the Horizon League All-Freshman team following the 2016 campaign.

Junior Lauren Torhorst (Waterford, Wis./Waterford Union) picked up her first career postseason award, as she was named Honorable Mention All-MVC. Torhorst went on a scoring spree within Valley play, ranking second in the conference with five goals scored. The junior recorded the first multi-goal match of her career at Indiana State to start things off, netted the lone goal in Valpo’s 1-0 win over Evansville, and then helped Valpo secure the fifth seed in the MVC Tournament with a brace – including the match-winning goal – in the 3-0 win over UNI to close the regular season. Torhorst became just the second player in program history to record a pair of multi-goal matches in regular season play against conference opponents, joining all-time leading scorer Lori Moore.

Two of Valpo’s rookies were honored as well on Thursday as members of the MVC All-Freshman Team. Nicole Norfolk (Menomonee Falls, Wis./Divine Savior Holy Angels) was a stalwart on defense for Valpo in her rookie season, starting every match and playing all 1,659 minutes over the Crusaders' 18 fixtures this year. Norfolk also scored a goal on the offensive end in non-conference action against Wright State.

Kiley Dugan (Irwin, Pa./Penn-Trafford) started all 18 matches at forward for Valpo as a freshman, scoring a goal against Wright State and assisting on a goal in the Crusaders' MVC win over UNI.