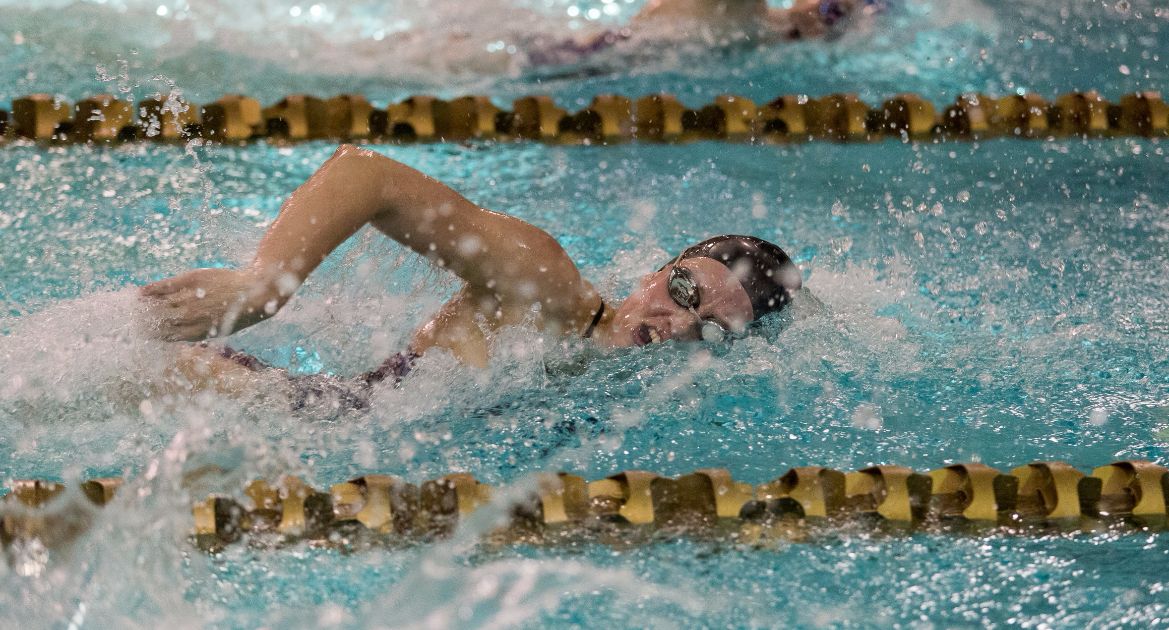 The Valparaiso University men’s and women’s swimming teams competed against Eastern Illinois University at the ARC on Saturday, celebrating Senior Day in the process. The men earned a 137-125 victory, while the women suffered a close defeat, 149-113.

Both teams step away from the pool for a bit to prepare for the Horizon League Championships, which start on Wednesday, Feb. 22. The event will be hosted by UIC and will take place in Chicago, Ill.