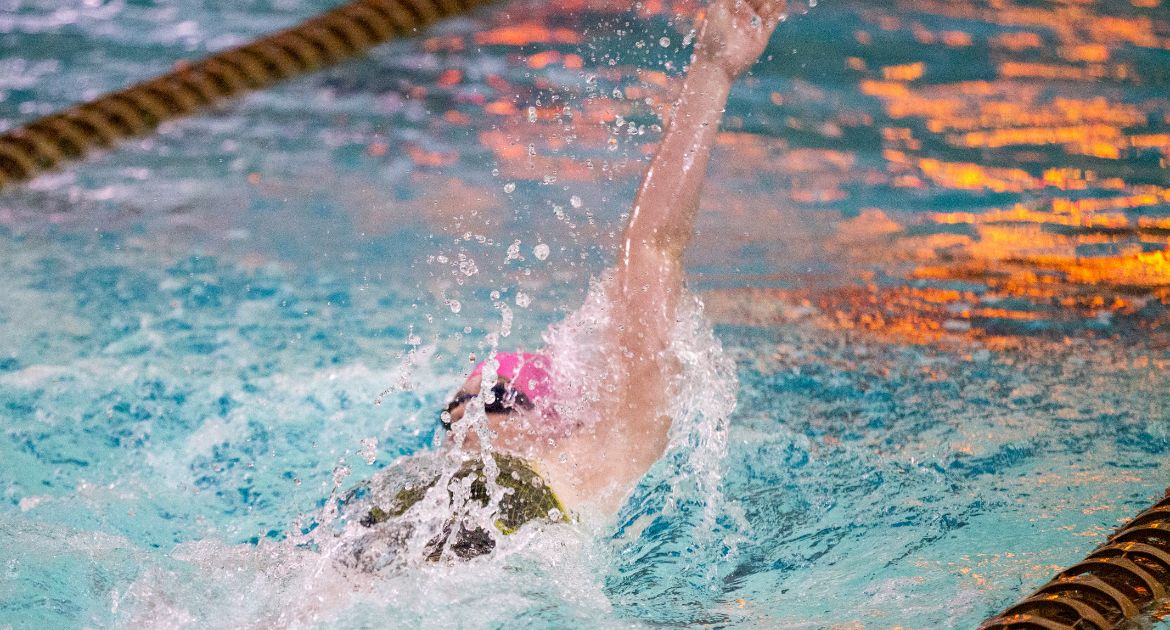 The Valparaiso University men’s and women’s swimming teams each had a record-setting swim lead the way in day three of conference championship competition on Friday. The men’s team performance at the Summit  League Championships  presented by U.S. Air Force Special Operations was led by a school-record time in the 200 free from freshman Dominic May (Naperville, Ill./Naperville Central). Not to be outdone, on the women’s side at the Missouri Valley Conference Championships, fellow freshman Isabel Jenny (New Albany, Ohio/New Albany) lowered the program record in the 100 backstroke for the third time this season.

Both teams conclude their respective conference championships with the fourth and final day of competition on Saturday, February 23.