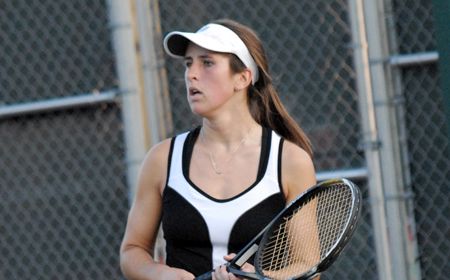 Valparaiso ended the road portion of the 2009 regular season on Friday afternoon dropping a 7-0 match to UIC at Flames Courts in Chicago, Ill.

In singles play, the Flames surrendered just eight games total in completing the shutout.  Kovaleva defeated Sajevic 6-1, 6-1 at the top of the lineup while Cristescu downed Keifer 6-2, 6-1 at the second spot.  Reisch also defeated Lindsey Gustafson (Naperville, Ill./Benet Academy) by the same score at sixth singles.  Antakova was a 6-0, 6-0 victor over Bilyeu at third singles while Jellish did the same against York at five.  Schwartz trailed 5-0 in the first set against McPhillips when she was forced to retire due to injury.

“UIC was a really tough opponent for us today,” head coach Traci Young said.  “We just need to regroup for Sunday.”

Valparaiso (1-19, 0-7) will wrap up the regular season on Sunday afternoon as the Crusaders host Detroit at the Valpo Tennis Complex.  First serve is set for noon.