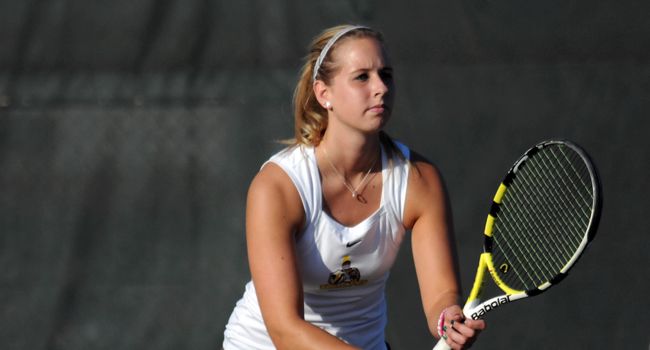 Valparaiso (2-3, 0-1) will return to action on Saturday morning with a home match at Homewood-Flossmoor Racquet Club.  First serve against Western Illinois is slated for 11 a.m.