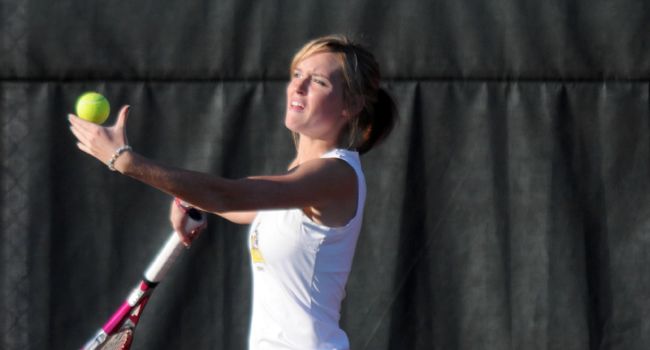 Valparaiso wrapped up its final match before its annual spring trip on Friday evening, dropping a 7-0 decision to Western Michigan at the West Hills Athletic Club in Kalamazoo, Mich.

Valparaiso (3-4) will return to the courts on March 14 to face Biola in La Mirada, Calif.  First serve is slated for 2 p.m. CST.