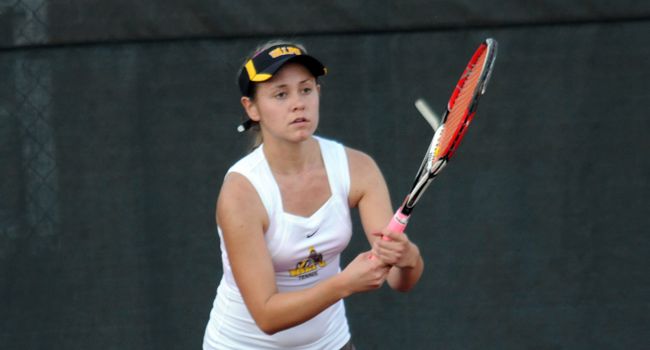 Valparaiso wrapped up its weekend homestand on Sunday morning with a 7-0 loss to Wright State at the Valpo Tennis Complex.

Valparaiso (4-7, 0-3) will return to the courts on Friday afternoon, traveling to DeKalb, Ill. to face Northern Illinois.  First serve is set for 1 p.m.