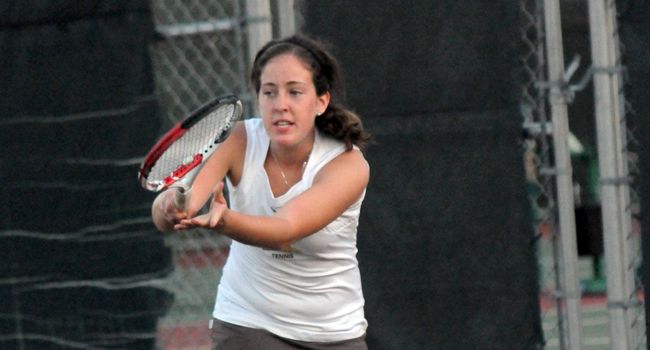 Valparaiso wrapped up the home portion of the 2011-2012 home schedule dropping a 7-0 match to Cleveland State at the Northwest Athletic Club in Michigan City, Ind.